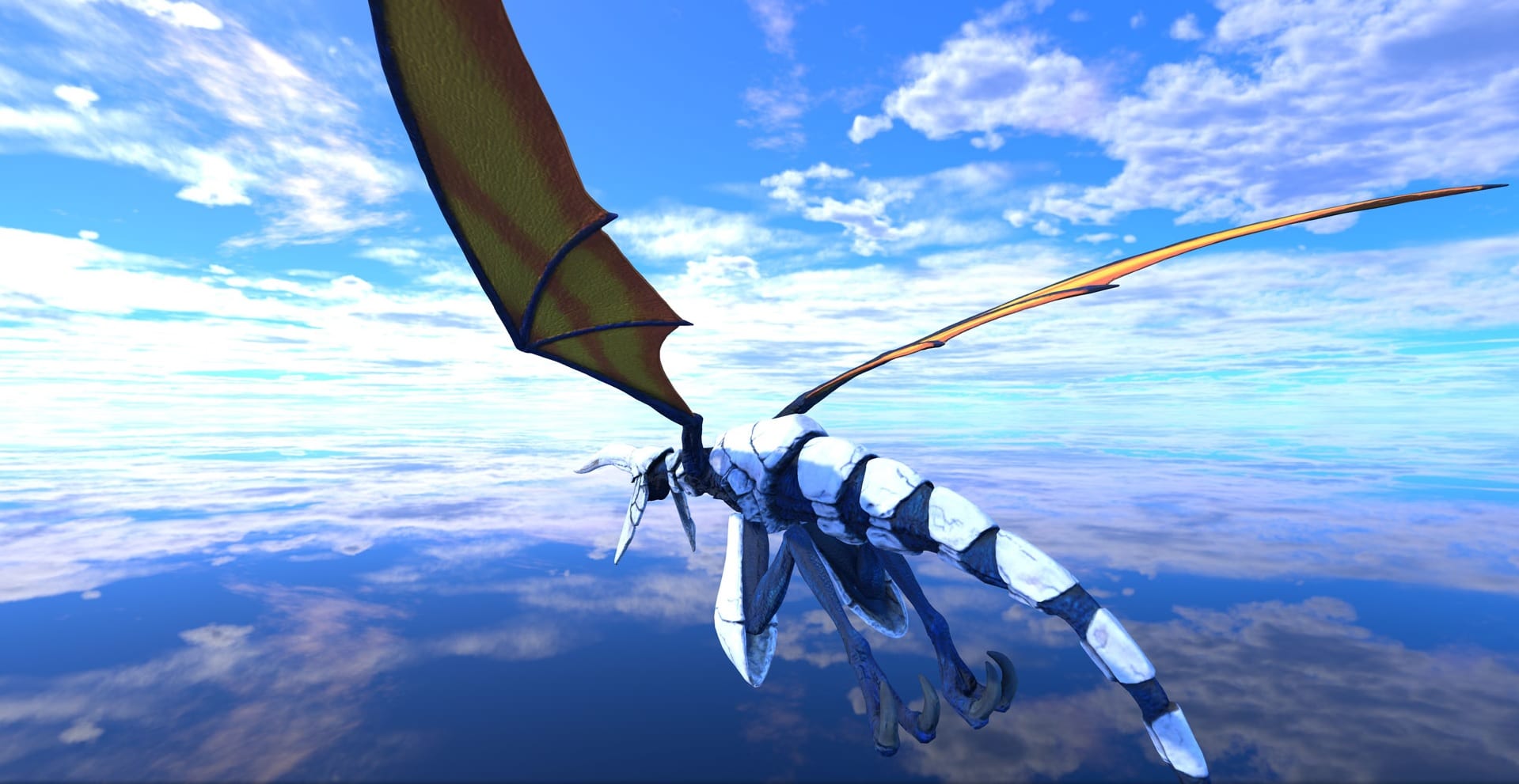 Panzer Dragoon is coming back in a big way. During last year’s E3, Nintendo announced a remake of the first Panzer Dragoon game (that will also be available on the PC via Steam), but the franchise’s glorious return will not end there. Soon, players can take to the skies and pilot their own dragon thanks to the wonders of virtual reality.

Earlier today, Wildman Inc. announced via press release that they are developing Panzer Dragoon Voyage Record, or Panzer Dragoon VR for short. Of course, this title is tentative, but any game that uses VR as an acronym for something other than “virtual reality” is ok in my book.

According to the press release, Panzer Dragoon Voyage Record will let players relive levels from the Sega Saturn’s entries of the franchise, including Panzer Dragoon, Zwei, and Saga. Unfortunately, Voyage Record won’t include content from R-Zone, Mini, or Orta, as those were exclusive to the Tiger R-Zone, Sega Game Gear, and Xbox respectively.

While Voyage Record’s specific levels and game platforms have yet to be announced, Wildman Inc. promises their upcoming game will feature new graphics and assets, as well as a control scheme that is optimized for using the VR controller like a handgun. The company also encourages gamers to check out their new Twitter account for further updates.

Panzer Dragoon Voyage Record is scheduled to release within the 2020 Japanese fiscal year, which means it could launch as late as March 2021. We will keep out ears to the ground for more news.