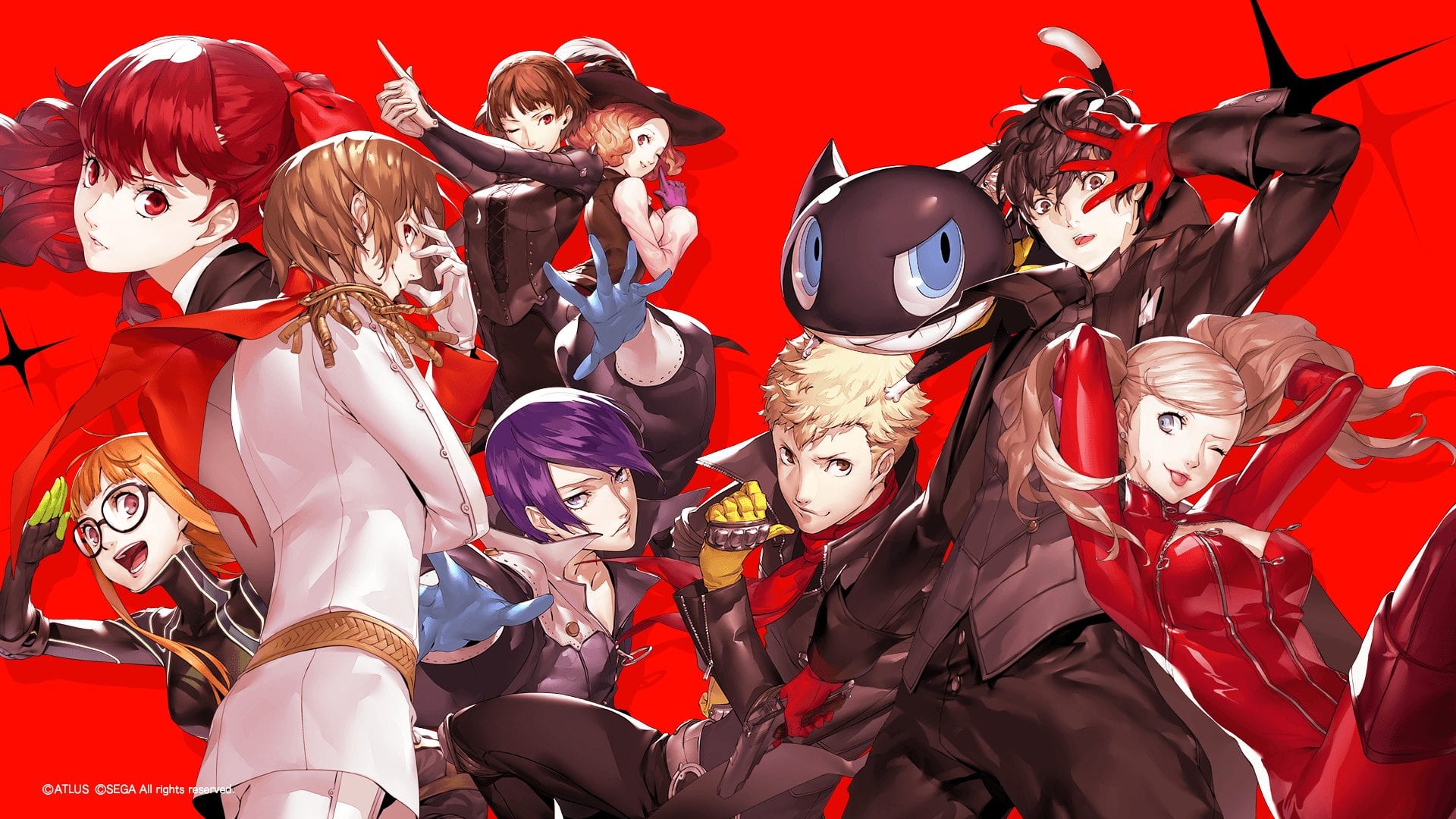 EB Games in Australia has released six games today that were slated to launch at the end of the month, five full days early in some cases.

The six games and their originally intended release dates were:

The news comes from the official EB Games Australia Twitter account, although no specific reason was given for the early release.

In store, an employee told me that they personally felt that the decision to launch these games early was due to concerns in regard to the rapid spread of the Coronavirus in Australia, which at the time of writing has 2,423 confirmed cases.

This is, of course, just one employee’s opinion, and an official statement from EB Games Australia themselves has yet to be given. We will update this story if and when that statement occurs.

While some businesses in Australia have been closed in an attempt to slow the spread of infection, many stores in various industries are still operating. There is a feeling amongst Australian’s that a more widespread shutdown (as is being observed in many other countries) will be needed to combat the spread of infection, and feel that that announcement of such a shutdown could come at any time.

In that case, it would behoove EB Games (which is a division of GameStop) to try and sell as many physical copies as they can before the predicted shutdown might come into effect.

Still, the situation is almost entirely unprecedented and is an intriguing capstone on what has been a wild month for the company. Earlier this month came the announcement that Reggie Fils-Aime would be joining GameStop’s board of directors, and then there was the companies refusal to close U.S. stores and insistence that they were “essential retail” in the face of the Coronavirus shutdown in place in many parts of America.

EB Games Australia also announced today that they will be suspending all trade-ins and cash payments starting from tomorrow (March 26).