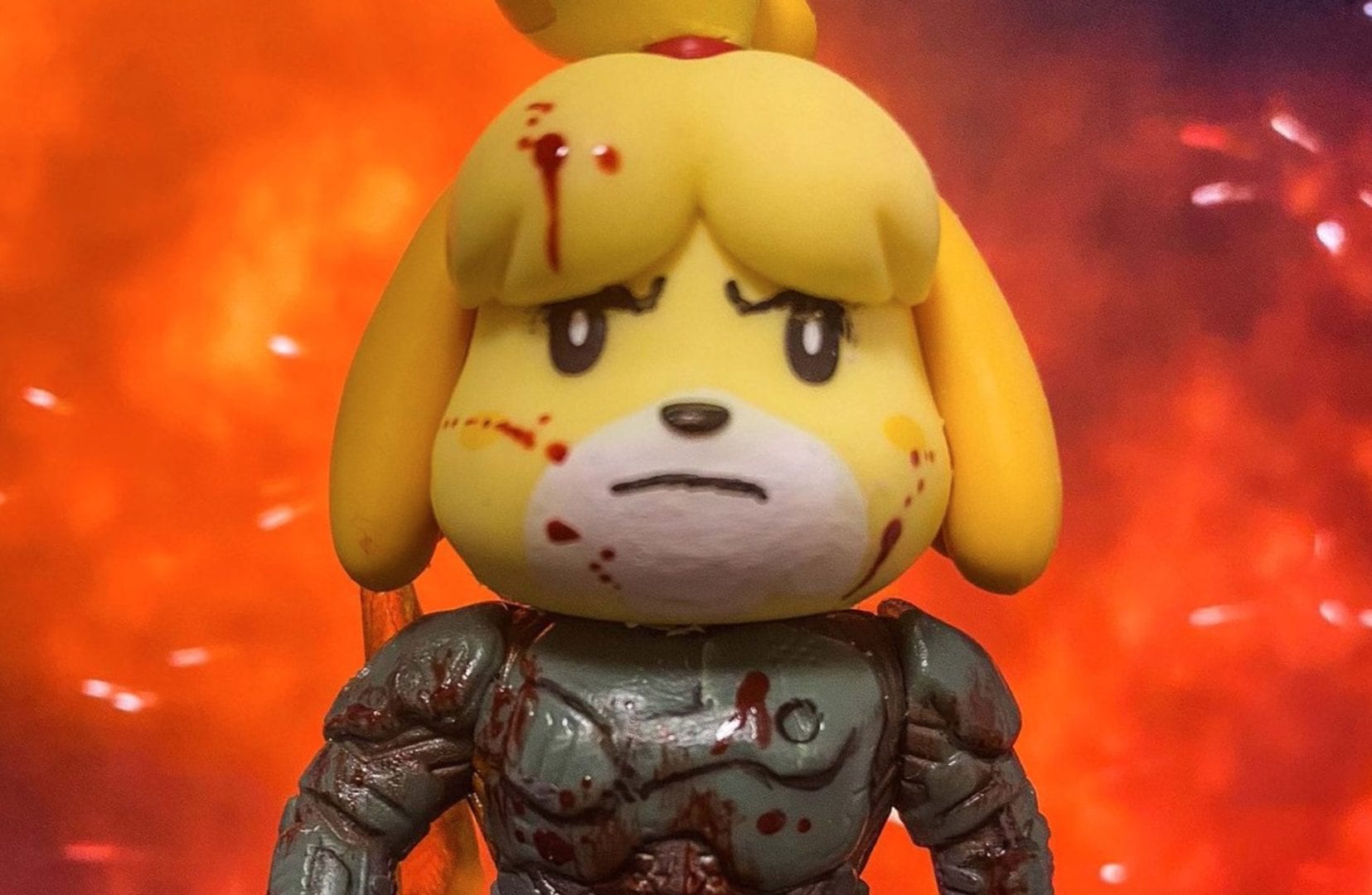 The Animal Crossing and Doom fans have shown very strong support for both of their franchises in recent weeks which has been apparent thanks to some fantastic artwork starring Isabelle and the Doom Slayer either getting along or playing each other’s respective games.

One fan, in particular, has gone the extra mile and has created their own amiibo that puts Isabelle in the Doom Slayer suit and the result is actually incredible.

Adam (ASoltysArt on Twitter) has mashed up two franchises that couldn’t be more different from one another and I just wish that there was a way to actually purchase this figure. Adam probably won’t be making any more of these to sell to the hungry masses but we can still just admire it from afar until both games launch on March 20.

You can see some other images of the amiibo down below that come straight from Adam’s Twitter account:

For more on Animal Crossing: New Horizons and Doom Eternal, you can look forward to Twinfinite’s reviews in the coming weeks as well as a bunch of helpful guides.

You can watch the latest trailers for Animal Crossing: New Horizons and Doom Eternal here and here.

In the meantime, try out these fan-made creation tools that let you design your own villager and your own deserted island.