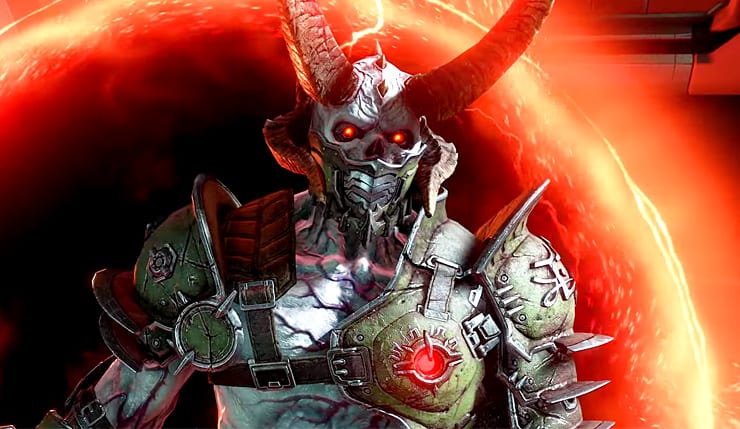 Foreboding and intense, Doom 2016’s rocking soundtrack provided the perfect backing to the on-screen chaos of its first-person shooter gameplay. Little wonder, then, that so many are clamoring for a digital copy of the sequel’s OST when it was scheduled to launch next week. Unfortunately, while the music has already been slotted into the game itself, the OST isn’t quite ready for a standalone release.

Doom Eternal’s official soundtrack, which was supposed to form part of the Collector’s Edition, will not be included at the time of the game’s release on March 20. A statement from publisher Bethesda reads:

“Collector’s Edition owners will receive all other items in the edition, including the ultra-high quality, lossless, digital version of the DOOM (2016) Official Game Soundtrack, on March 20, 2020. We will provide a digital ultra-high quality, lossless version of the new standalone soundtrack to all fans who purchase the Collector’s Edition, and we are working on plans to deliver the soundtrack as soon as possible after the release date.

We will notify all Collector’s Edition owners who redeem their soundtrack code and we will update our official channels as soon as the DOOM Eternal Soundtrack is available. If you wish to cancel your DOOM Eternal Collector’s Edition pre-order because of the delay, please promptly contact your retailer or point of purchase. If you are unable to contact your retailer, you may reach Bethesda customer support at help.bethesda.net.”

Doom Eternal’s soundtrack features a unique metal choir comprised of metal band singers, and if you’d like to learn more about the composition process then do check out this excellent behind-the-scenes video.