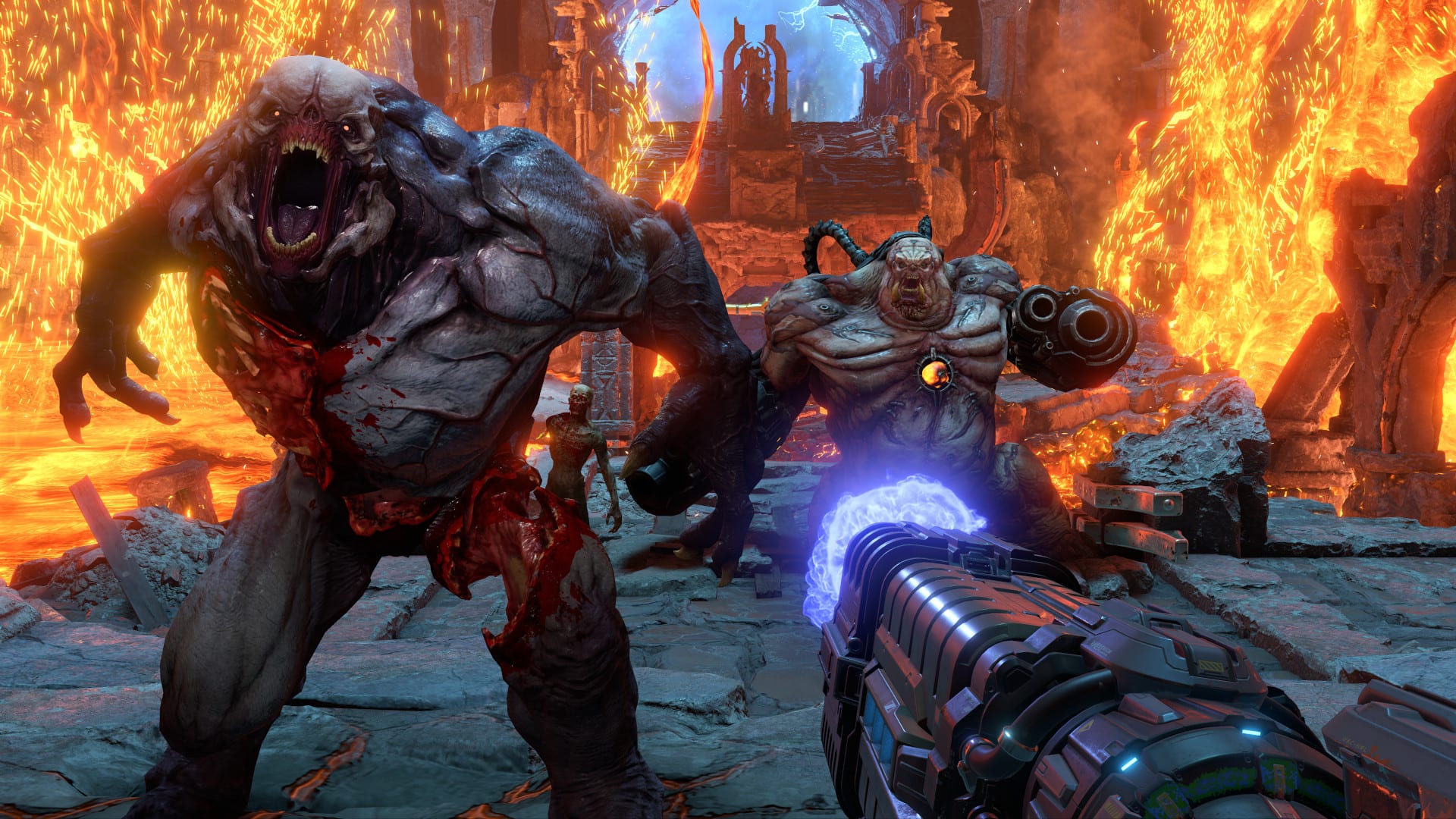 There’s nothing worse than getting into a good groove in Doom Eternal only for it to be cut short by running out of ammo for your many weapons. Should this happen, you may wonder how you can get more ammo in Doom Eternal, and that’s why we’re here with a guide that’ll show you how to do just that.

How to Get More Ammo in Doom Eternal

There are two primary methods for getting more ammo in Doom Eternal, and each comes with their own advantages and drawbacks.

The first method is to find ammo scattered around the map. In most every area in the game, there will be stashes of ammo which will grant you a few more bullets before your clip runs dry. They’re fairly easy to spot too, as they’ll stand out against the scenery thanks to their color and the bullets protruding from the box.

We’ve included a screen shot down below for your reference in case you’d like to know what they look like.

The second method for getting more ammo in Doom Eternal is to use the chainsaw to kill enemies.

Obtained early on in the game, the Chainsaw instantly kills enemies so long as you have enough fuel, which can be found scattered throughout the world. Stronger enemies require more fuel to dismember, while weaker enemies will leave you with fuel left over.

The main benefit of the Chainsaw, though, is that enemies killed with it will shower you with ammo. Bigger and stronger enemies give you more ammo in exchange for the higher expenditure of fuel, while smaller and weaker enemies will give you less.

Using the Chainsaw is easy, too. All you need to do is run up to an enemy with the Chainsaw equipped while you have fuel for it and press the Square Button or X Button on PlayStation 4 and Xbox One respectively.

And that’s all there is to know about how to get more ammo in Doom Eternal. Hopefully this’ll help you to avoid any untimely ends or lulls in gameplay due to lack of ammunition for your armaments.

For more on the game, check out our guide wiki, which has plenty of helpful tips on topics like what the preload and unlock times are.