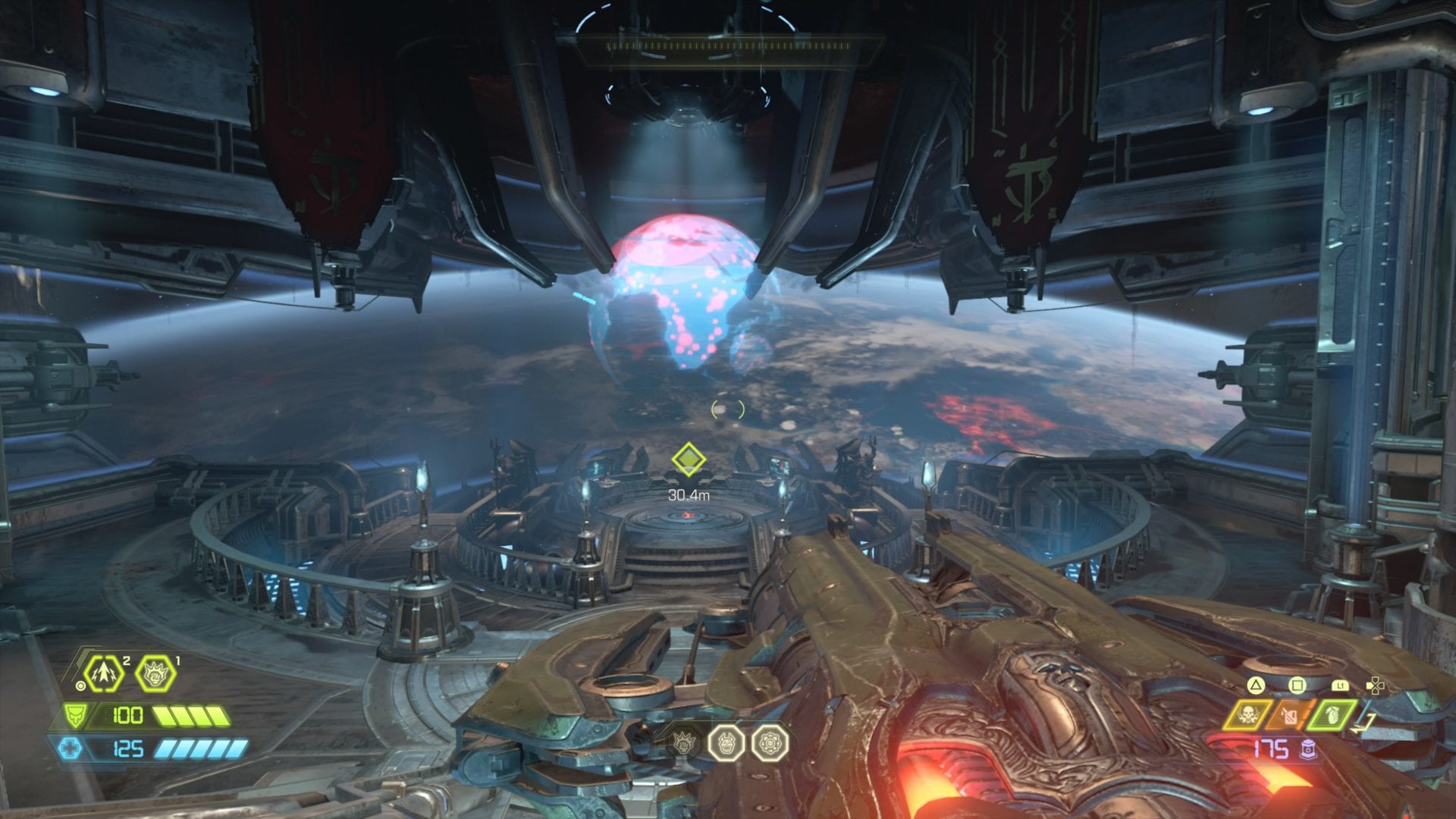 Few weapons in Doom Eternal have the build-up that the Ballista does, what with it being visible in the Fortress of Doom throughout the start of the game. As such, you wouldn’t be blamed for wondering when and how you can get your hands on it, and that’s why we’re here with a guide aimed at helping you add it to your arsenal as soon as possible. Here’s how to get the Ballista in Doom Eternal.

Getting the Ballista in Doom Eternal

Like with many of the other weapons in Doom Eternal, the Ballista is unlocked after you progress to a certain point in the campaign’s story.

After completing the fourth mission – wherein you kill three Doom Hunters and the second Hell Priest – you’ll return to the Fortress of Doom and be treated to a cutscene centered around your enemies hacking into the base’s computers.

Once it concludes, you’ll be guided to the Ballista, which has been visible during each prior visit to the ship but in the middle of being built. It will now be complete, and you’ll need to pick it up to progress further into the game.

What the Ballista Weapon Does

As for what the Ballista does in Doom Eternal, it’s pretty versatile.

Like the Gauss Cannon from the first game, it launches energy blasts at enemies for decently high bursts of damage. However, it also boasts increased damage against flying demons and can either decimate targets with a charged blast or rend through groups of enemies, depending on which of its mods is active.

This can make it a god-send in both one-on-one and hoard encounters, and when used correctly can make progressing through the rest of the campaign far easier.

Hopefully this cleared up how to get the Ballista in Doom Eternal. For more on the game, check out our guide wiki for tips, tricks and info on topics like how to master all weapon mods and whether it offers cross-platform play.

Just 15 Funny Video Game Memes to Brighten up Your Day

Can You Finish These Ross Geller Quotes from Friends?