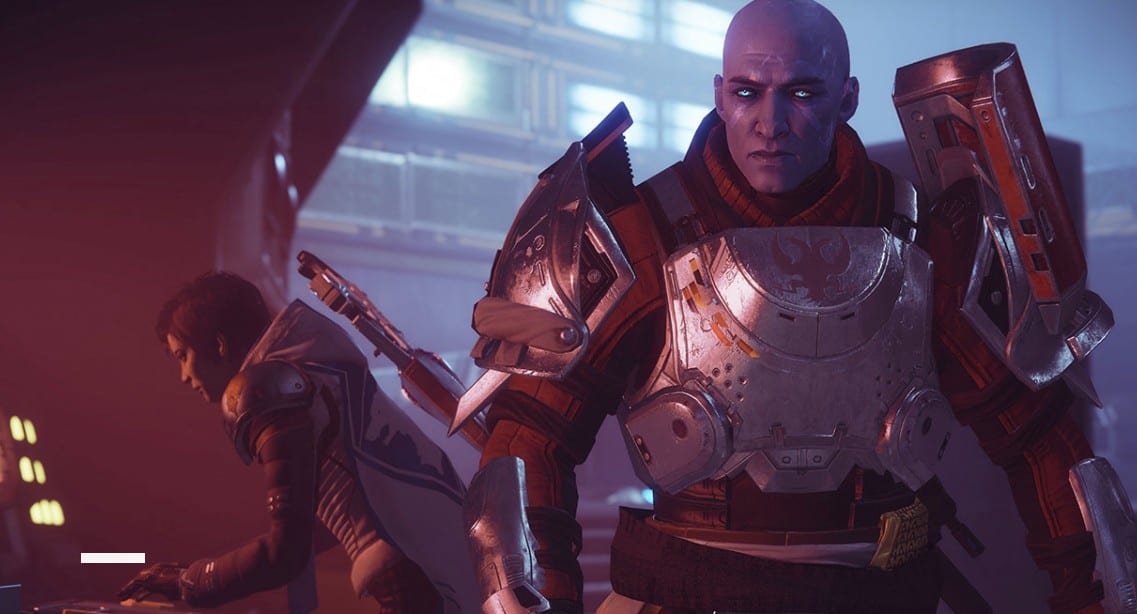 Today Bungie released a new gameplay trailer that reveals a bit more of what is going on with Rasputin and Season of the Worthy’s story beats, in addition to showing off new guns, armor, emotes, exotics and lots of other goodies.

Let’s watch it first shall we?

A lot going on there. First we learn that The Almighty, the big star destroying ship that threatened the Solar System way back in vanilla Destiny 2 is on a collision course with Earth thanks to the Cabal. The only thing we can think up to stop it is to finally fully arm Rasputin and, if I had to guess, blow it the F’ up.

While we sort of did that in the Warmind DLC back in Year 1, I guess this time around we’re doing for real. Maybe we just turned Rasputin back on, and now we’re giving him all of his toys back.

The new Season of the Worthy landing page and roadmap provides a little more insight as to what players can expect. It looks as though that the “seasonal activity” for this month is going to be Seraph Tower and Bunkers, which appears to be an advanced or updated version of Escalation Protocol that will take place across Earth, Io and the Moon over the course of the season.

There’s the previously revealed Grandmaster Ordeal Nightfalls which promise to be a challenging endgame activity this season and I’d surmise is what is designed to keep the hardcore PvE community busy as another season goes by without a new raid.

There’s also something new called the Guardian Games, which appears to be replacing The Revelry as the spring event this year.

Of course the trailer teases the return of Trials of Osiris some more. We already have a pretty solid grasp on what to expect there although we do get a closer look at some of the weapons and armor that will be added and yep, it still looks just as sexy as ever.

The trailer also – briefly – shows off some of the new exotic weapons that are going to be added. The landing page provides a bit more insight than the trailer in this case.

We know that the auto rifle-looking gun is called Tommy’s Matchbook, and it has the following description:

Tommy the Ghost presents us with a token of goodwill. Sure, it might just be a match, but all a Guardian needs to light up the darkness is a spark.

There’s also what looks like an exotic machine gun (it may just be one of the seasonal pass weapons though) and also the return of The Fourth Horseman exotic shotgun which was known in Destiny 1 as a super hard hitting shotgun that needed to be shot at point blank range to do damage. Think Legend of Acrius but even more extreme. It was good.

The new seasonal armor also makes an appearance. Here’s a clear look via the landing page. Not too shabby if you ask me. I’m a little iffy on the Warlock, but the Hunter looks dope.

Finally there is of course new emotes, finishers, and all that cosmetic stuff that will be dropped into the Eververse store and sprinkled throughout the Seasonal Pass.

If you’d like to see what is available to those that buy the season and those that don’t, you can check that out below at the end of this post via Bungie.

Destiny 2: Season of the Worthy is set to begin next Tuesday on March 10.