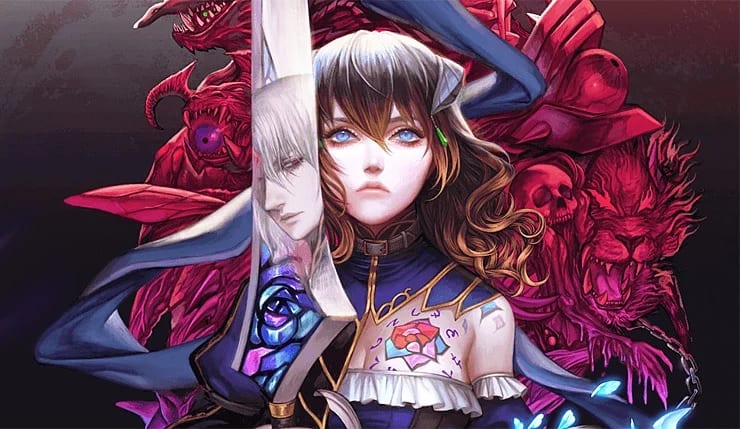 The best laid plans of mice and men often go awry. Even when a game like Bloodstained: Ritual of the Night blows past its funding goals and is released to glowing reviews, not every feature promised during its Kickstarter campaign comes to fruition.

Yesterday, Koji Igarashi revealed via Kickstarter update that Bloodstained’s promised Roguelike mode has been cancelled. The mode, which was a $5,000,000 stretch goal, is no longer being developed because “the code that was created early in the game’s development is not currently compatible with this type of gameplay.” Apparently, Roguelike mode would have featured a procedurally generated castle and was a major culprit behind the incompatibility issues.

However, this turn of events is not a total loss, as the development team has been working on a different mode to replace the now-abandoned roguelike dungeon: Randomizer.

For those of you who aren’t familiar with randomizers, they are special mods (or in this case, official game modes) that swap the placements of items and enemies in games, so you never know what you will encounter and when.

Bloodstained’s Randomizer mode will let players choose eight different parameters, including what items drop from specific enemies, save and warp rooms locations, and item crafting recipe requirements. Moreover, the Randomizer game mode will feature a timer that keeps track of a player’s progress.

While Igarashi hasn’t shared when the Randomizer mode will drop, he did state that it will launch alongside the playable Zangetsu mode and be completely free.

On a side note, Igarashi also took the time to fix a mistake. On Discord, word spread that the upcoming Boss Revenge mode would also launch with the Zangetsu mode. Apparently, this was an error, as Boss Revenge is actually scheduled to release after the Zangetsu and Randomizer modes.

Stick with Twinfinite for more Bloodstained: Ritual of the Night news and updates.