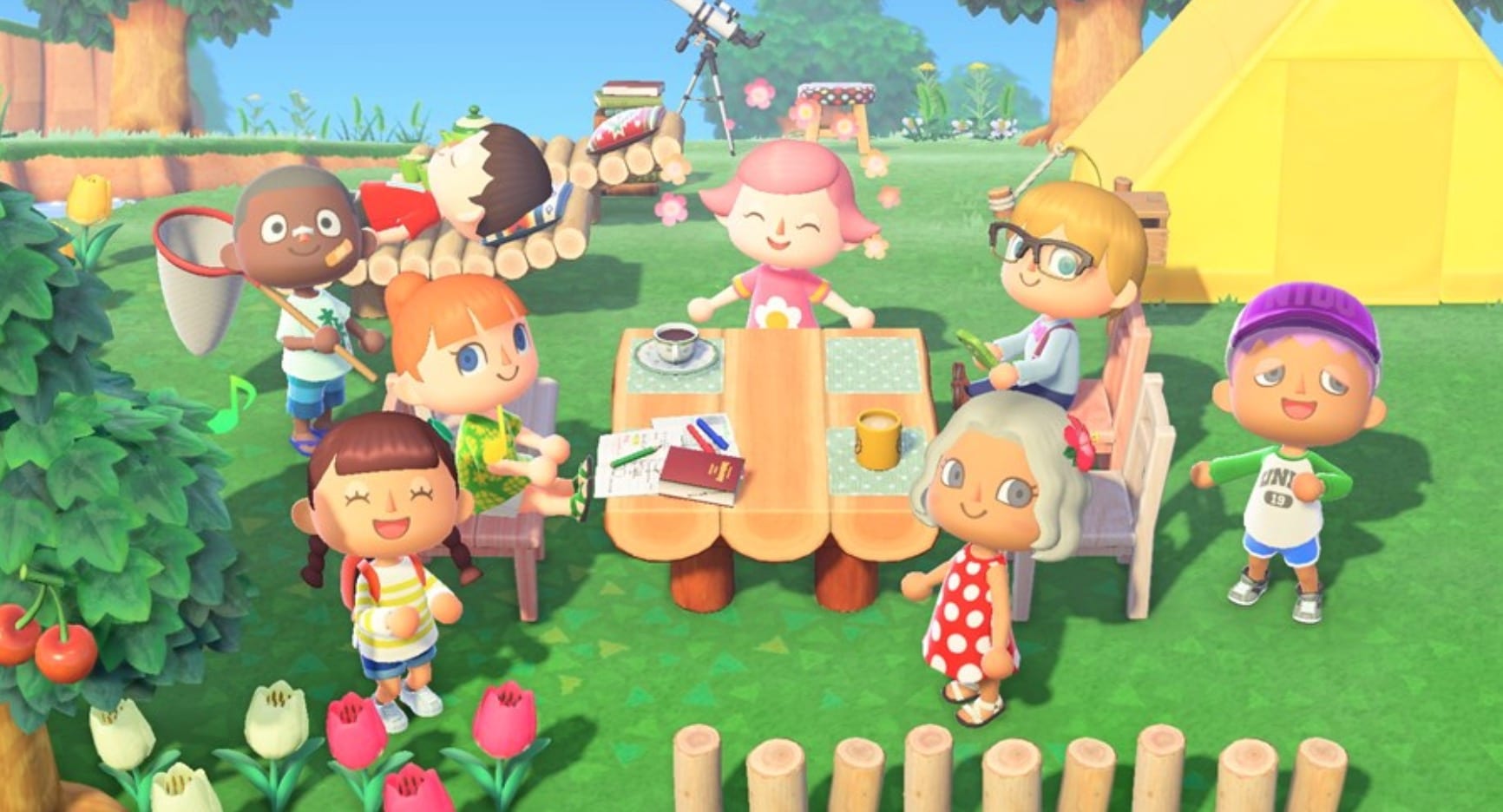 Animal Crossing: New Horizons is literally days away from releasing to the world but due to Coronavirus concerns, a lot of people are staying indoors and isolating themselves to stay safe. And since so many people are bored at home, a fan has created a petition for Nintendo to release the life sim game a bit early.

Reported on by NintendoSoup, the petition was started by someone named Brad. G on Change.Org and it now has over 17000 signatures with that number steadily rising.

Here’s Brad’s reasoning as to why the game should be released early to the masses:

Over the last few days, we’ve seen bold measures to attempt to reduce the spread of COVID-19 (coronavirus). With large gatherings of people being discouraged by our leaders and lawmakers, we’ve seen serious responses from countries to reduce international travel as a means of preventing the spread of the virus. In America alone, sports leagues like the NBA, NHL, MLB, as well large festivals like SXSW and Coachella, have postponed operations while experts do their best to develop effective means of testing, treating, and stunting the spread of the virus that has caused the world to pause and take caution. In an unprecedented move, the Walt Disney Company has even decided to cease operations within its theme parks, a move that has come as a shock from a company that is known for its reputation of remaining open through all manner of disasters and panic.

This public response that has left consumers with an ever-shrinking list of options for where they can spend their time and money leads me to my ultimate point that Nintendo should release Animal Crossing, effective immediately. People are staying indoors as a result of the public concern that this virus has caused and more than ever, people need an escape worthy of the magnitude of our current crisis.

Animal Crossing can provide hours and hours of entertainment for those people who find themselves with a lack of options for other forms of entertainment. Those who fear travel, or otherwise find themselves unable to travel in the wake of recent events, can make their escape to their own paradise and forget the troubles they face in our gloomy reality. Those who are cautious to attend social gatherings, can gather with their virtual neighbors around a comforting campfire while DJ K.K. charms everyone with a song.

I encourage Nintendo to listen to the desires of the people, their loyal fans, who would appreciate the gesture of releasing Animal Crossing ahead of its scheduled release date, because now, more than we can comprehend, we could all benefit from that feeling of community and creativity that Animal Crossing can provide.

We’re not sure if Nintendo would actually release Animal Crossing before its planned Friday launch but you never know! Brad’s reasoning sounds good to me!