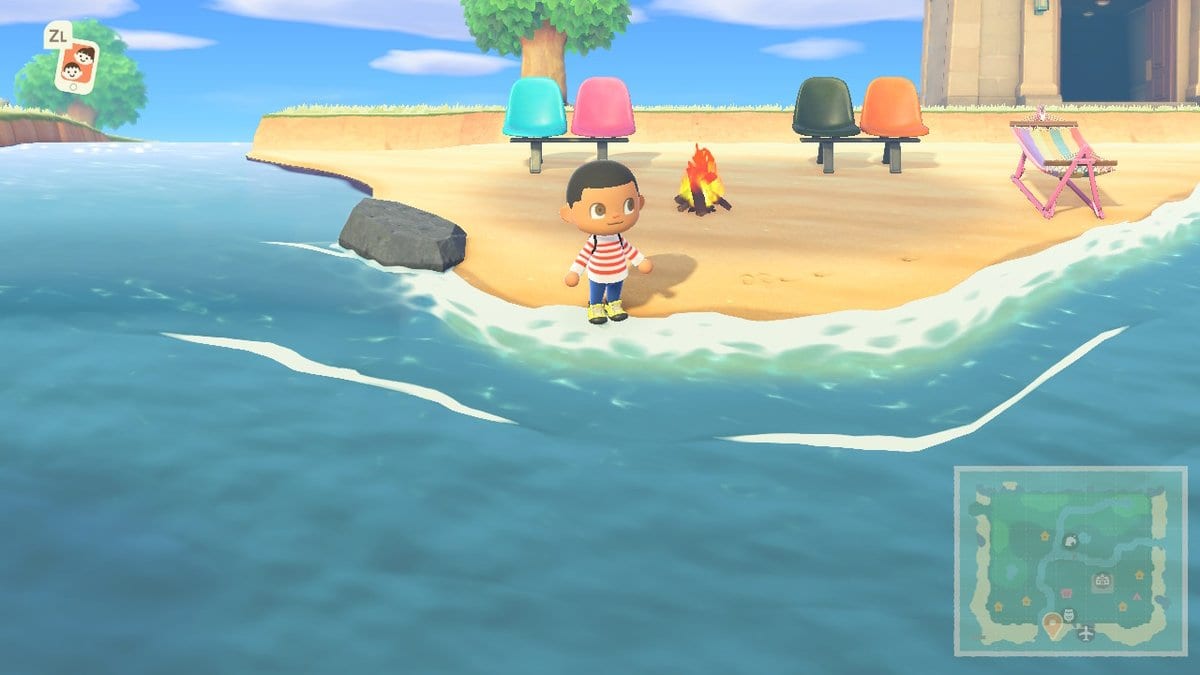 Animal Crossing New Horizons is full of unique fish, fossils, and bugs, with some of them only being obtainable under certain conditions such as the time of year, time of day, and location. If you’ve been on the lookout for a particular fish that looks just like Dory from Finding Demo, then here’s what you need to know about how to catch Surgeonfish in Animal Crossing New Horizons.

Like getting any other fish in Animal Crossing, you’re going to first need a fishing rod and some luck. If you have not obtained the fishing rod just yet, you can read more about doing that right here.

If you’re in the Southern Hemisphere, you can grab the Surgeonfish through the months of October – May. Luckily, the fish can be caught during any time of the day and only in the sea. So don’t try fishing in the rivers or small ponds or anything like that because you won’t find it there.

Once you finally get your hands on the Surgeonfish, you can either sell it to Timmy and Tommy at Nook’s Cranny for 1000 Bells or donate it to Blather’s Museum.

To sum up how to catch Surgeonfish in Animal Crossing New Horizons:

Now that you know everything there is to know about how to catch Surgeonfish in Animal Crossing New Horizons, make sure to check out our extensive Guide Wiki for the game right here; it’s full of handy guides that’ll help you get every fish and bug out there like Golden Trout and the Peacock Butterfly.

FIFA 21 Team of the Week 9 (TOTW 9) Predictions
Sackboy A Big Adventure: Is There Online Co-Op? Answered
Demon’s Souls: How to Farm Stone of Ephemeral Eyes