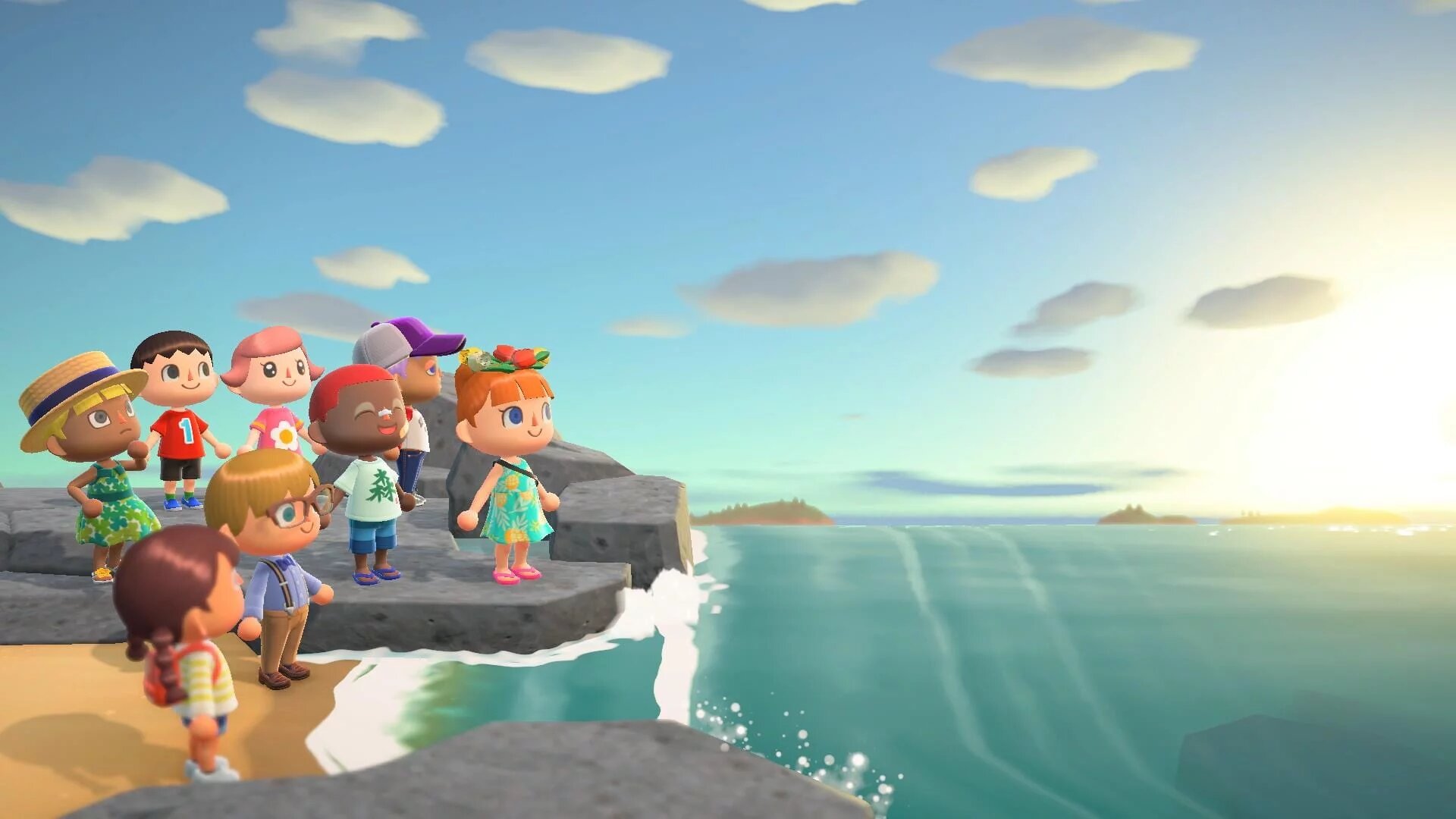 While it sounds like something pretty simple, there are a lots of hoops you’ll have to jump through first before paths are introduced to you. You’ll first need to have the Island Designer App on your Nook Phone.

To get the app, you need to get KK Slider to perform at your island, get a few more characters to live alongside you there, and finish off all the buildings. Once you’ve done those three things, speak to Tom Nook and he’ll install the app for you.

The app’s main focus is terraforming, which opens up the option to move things around the island and tinker with where your rivers flow, but it also includes the pathing options.

How to Make Paths in Animal Crossing New Horizons

Then, to actually make the paths between parts of your island, open up the phone with LZ, select Build Paths, choose the type of path you want to lay, then press A to place some on the ground. Just continue placing it in the places you want it to be until you’ve connected two locations.

You’ll have a few different options for the kind of path you’ll make, including Sand and Brick, and you’ll need to right materials to place them.

If you’re made a path that goes a long way, possibly around corners to houses and places like the museum or Nook’s Cranny, you can smooth off the edges by pressing A again when standing by them.

In short, to make paths in Animal Crossing New Horizons

That’s everything you need to know about how to make paths in Animal Crossing New Horizons. For more tips and tricks on the game, be sure to check out our wiki guide or search for Twinfinite.