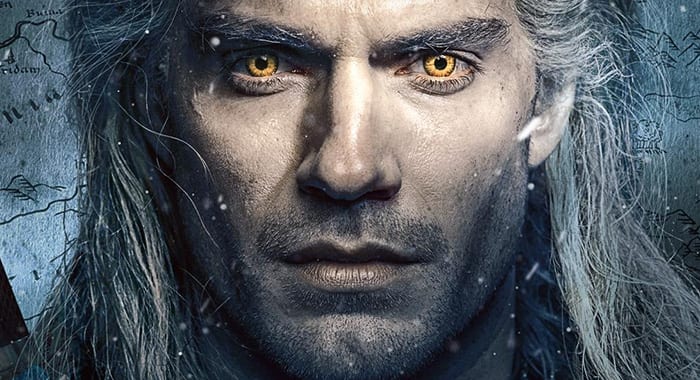 One of the most interesting parts of the lore of The Witcher, including the games and the recent Netflix TV series, is the swords. Today, you can see one made in real life.

The video that you see below comes from That Works, starring master blacksmith Ilya Alekseyev.

You may be very familiar with him as That Works was created alongside Matt Stagmer, bringing back the team behind the popular series Man at Arms: Reforged.

One of the elements that makes this build so interesting is that Alekseyev sticks to the lore of the game to the point of using real meteorite ore, which incidentally makes everything more challenging.

As fans of the previous series may remember, he is a master of several crafts and skills, and he shows many of them in this video, including the creation of the hilt and the etching and gem setting for its brooch.

If you have not played the series, The Witcher 3: Wild Hunt is currently available for PS4, Xbox One, and Nintendo Switch. You can read our review and see why it’s so beloved.

The TV series is can be binged on Netflix, and you can take a look at Henry Cavill as he talks about using Geralt’s swords.