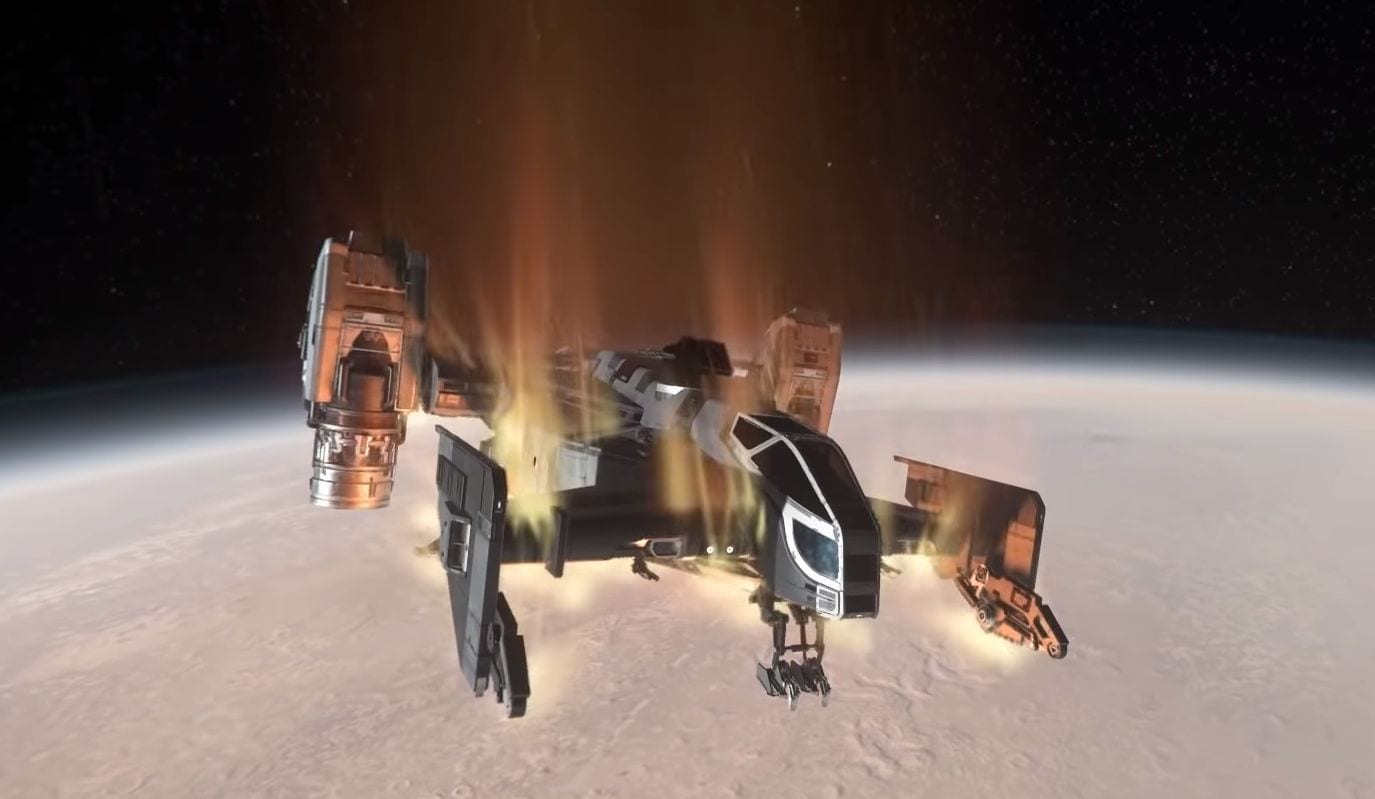 Star Citizen developer Cloud Imperium Games has been releasing plenty of new content in the game’s alpha and showing even more in weekly videos.

This week we get to see plenty of interesting goodies, starting with director Chris Roberts sitting down with Todd Papy, Sean Tracy, and Tony Zurovec, as they discuss their plans for 2020.

We then get a video showcasing the team working on the vehicle experience, more assets created for the upcoming prison gameplay coming next month in alpha 3.9, geology and harvestable assets for planets, holograms, re-entry effects, the Cutlass Blue, the Carrack and even early work on the Hercules Starlifter.

A third video focuses on concept design, showcasing the Starr Runner and the Carrack.

In other Star Citizen news, the crowdfunding total has overtaken $268 million today.