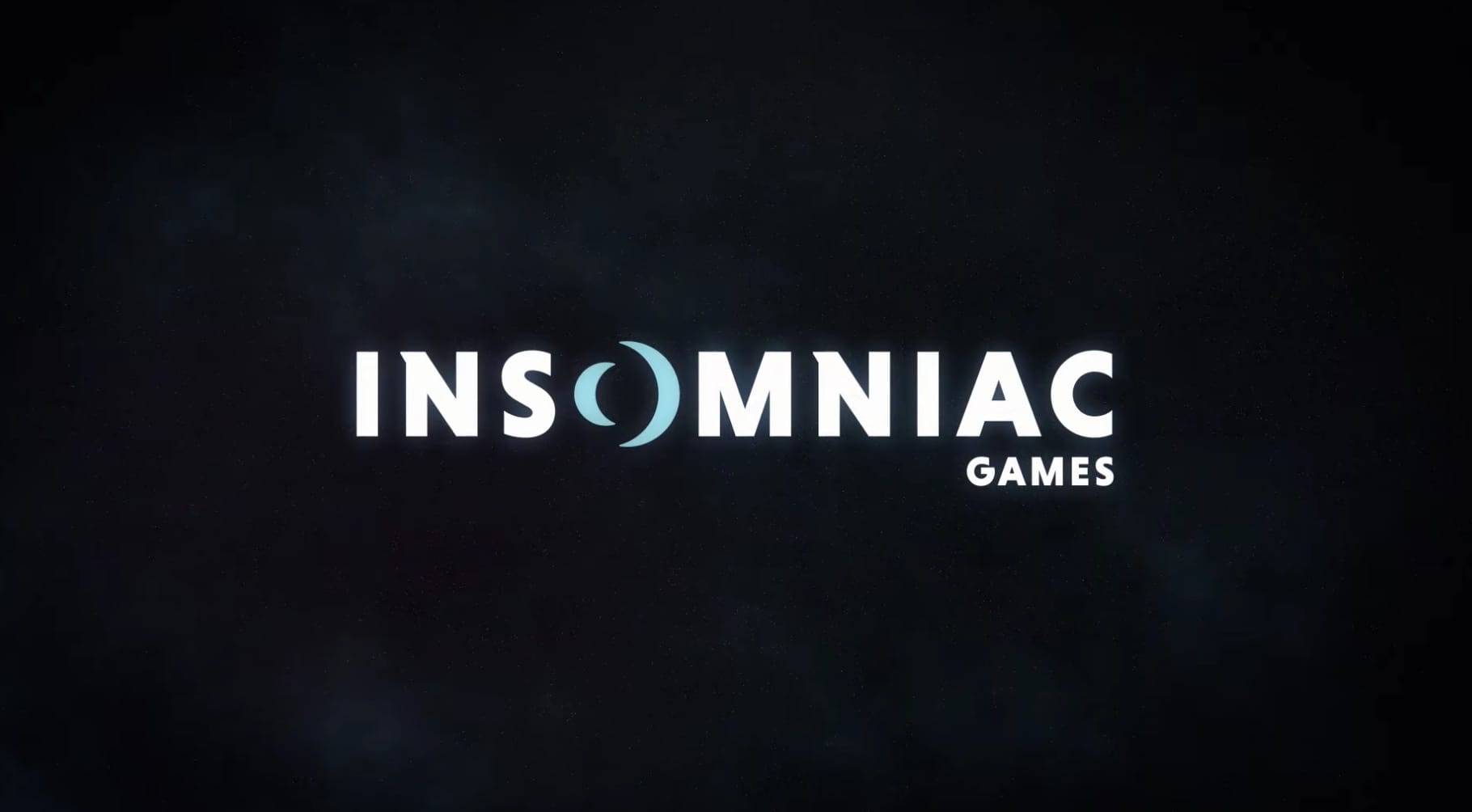 Today, Insomniac Games has uploaded a new video to its YouTube channel that takes viewers on a tour of the studio’s newly redesigned office.

The Spider-Man and Resistance developers have seemingly just moved back into the studio not too long ago and if you watch the video down below, you can see just how much the team’s space has improved. I mean, just look at their kitchen –can I have that in my apartment, please?

Back in 2019, it was announced by Sony Interactive Entertainment that Insomniac Games would be joining the line-up of first-party developers that fall under the house of PlayStation.

Of course, Insomniac Games has been known to develop franchises for PlayStation such as Ratchet and Clank and Resistance but now the team is finally considered to be part of the PlayStation family for good.

We don’t know what the team is currently working on at the moment as a first-party developer but considering how successful Spider-Man PS4 was, seeing a sequel wouldn’t be surprising.