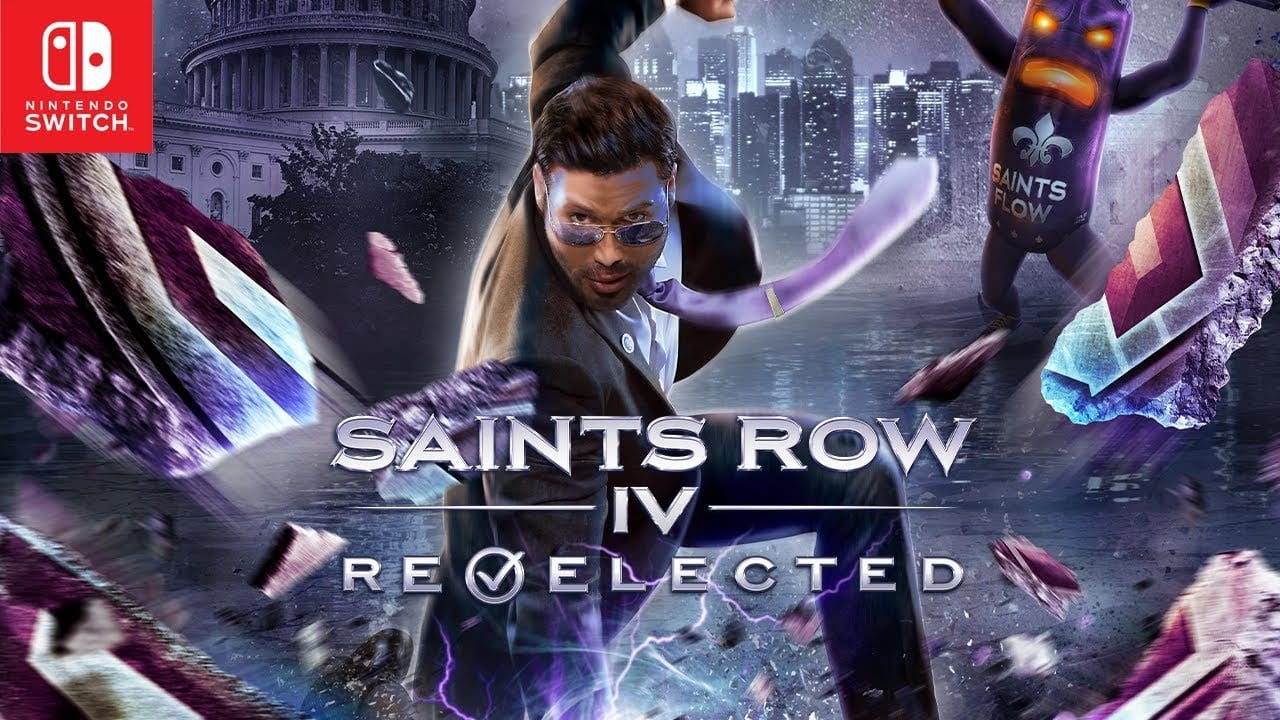 For the uninitiated, Saints Row IV sees players take control of the leader of a powerful street gang called the Saints who’s just been elected as President of the United States. You’re then tasked with taking down an invading Alien race led by the nefarious Zinyak.

Saints Rows’ bombastic sandbox gameplay has you jumping over buildings, blowing things up, and smoking Aliens with ludicrous weaponry across dozens of main and side-quests. There are all the typical sorts of open-world distractions along the way, too, including racing and vehicular combat.

In addition to bizarre weaponry, players also have special abilities they can employ to dial the mayhem up another notch. Elemental powers and telekinesis give you all sorts of ways to hilariously combine the destruction.

You can check out the game’s launch trailer below.

The arrival of Saints Row IV on Nintendo follows on from the third game in the series, which released for the console last year.