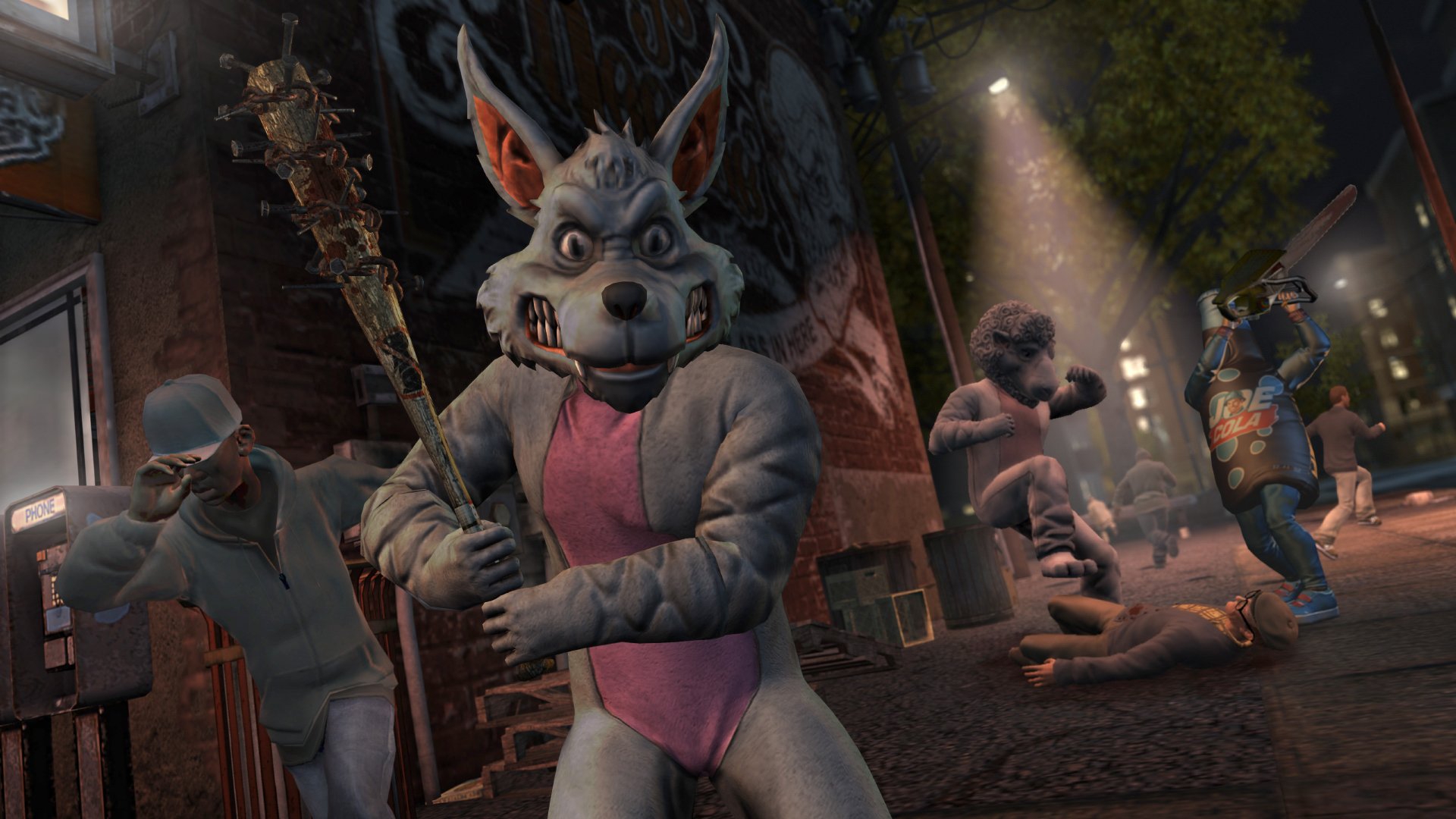 Today Deep Silver announced that Nintendo Switch owners will soon be able to enjoy some pure, unadulterated madness with Saints Row: The Third.

The game will come in its “Full Package” edition that includes all the DLC, and it will be released for Nintendo’s hybrid console on May 10.

Are you ready to head back to the City of Steelport? Saints Row: The Third – The Full Package will launch on #NintendoSwitch 10 May 2019.#SaintsRow pic.twitter.com/MI0zgEpVoM

If you’re unfamiliar with Saints Row: The Third, it’s an oldie but goldie, dating all the way back to 2011. It originally launched for PS3, Xbox 360, and PC, meaning that the Switch will be the only current-gen console where you’ll be able to play the game.

The Third actually isn’t the latest game of the series. That would be Saints Row IV, which has been released in 2014 for PC, Xbox 360, and PS3, and then for PS4 and Xbox One in 2015. At the moment there is no information available on whether the fourth chapter of Volition’s over-the-top open world series will be released on Switch as well down the line or not.

That being said, Saints Row: The Third is one of the best games of the franchise, so there’s a reason to celebrate its availability for a new fanbase. Hopefully, we’ll get a new Saints Row at some point in the future.