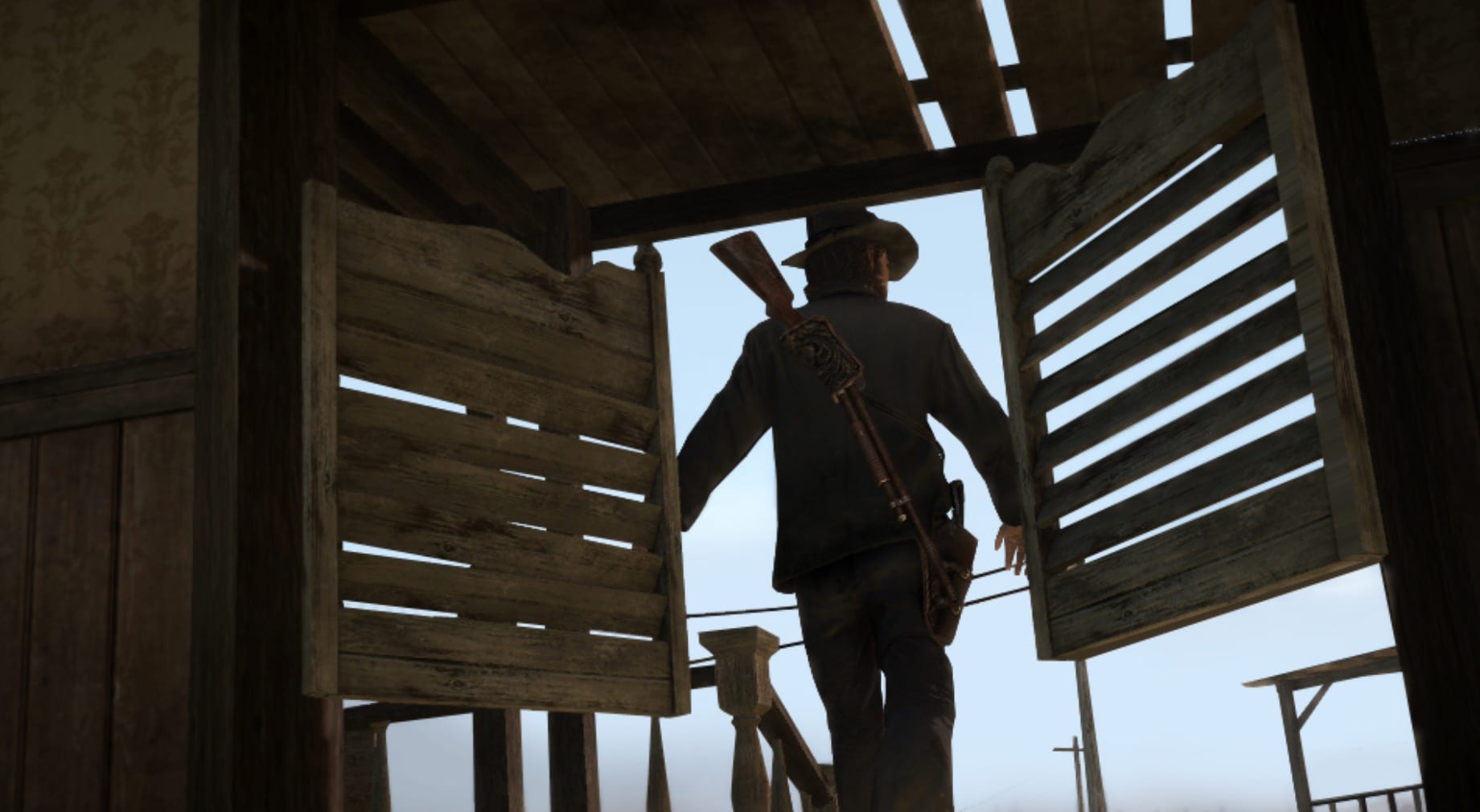 Rockstar Games has announced that Dan Houser, co-founder of the massive video game publisher, will be leaving the company in March of this year, which is just in a couple of weeks.

The news was revealed via a document that was presented on Take-Two Interactive’s site earlier today.

According to the document, Houser has been on an extended break since the beginning of spring 2019 and his last day with the company will be on March 11, 2020. You can read the full statement below:

After an extended break beginning in the spring of 2019, Dan Houser, Vice President, Creative at Rockstar Games, will be leaving the company. Dan Houser’s last day will be March 11, 2020. We are extremely grateful for his contributions. Rockstar Games has built some of the most critically acclaimed and commercially successful game worlds, a global community of passionate fans and an incredibly talented team, which remains focused on current and future projects.

Dan Houser not only co-founded Rockstar but he served as the lead writer on most of the Grand Theft Auto games and even lent his voice talents to several Rockstar-published titles such as GTA San Andreas and Vice City.

The last game he worked on was Red Dead Redemption 2, which launched on Xbox One and PS4 in 2018 and on PC in 2019. It managed to become one of the highest-rated games on Metacritic, even beating out Breath of the Wild when it first launched.