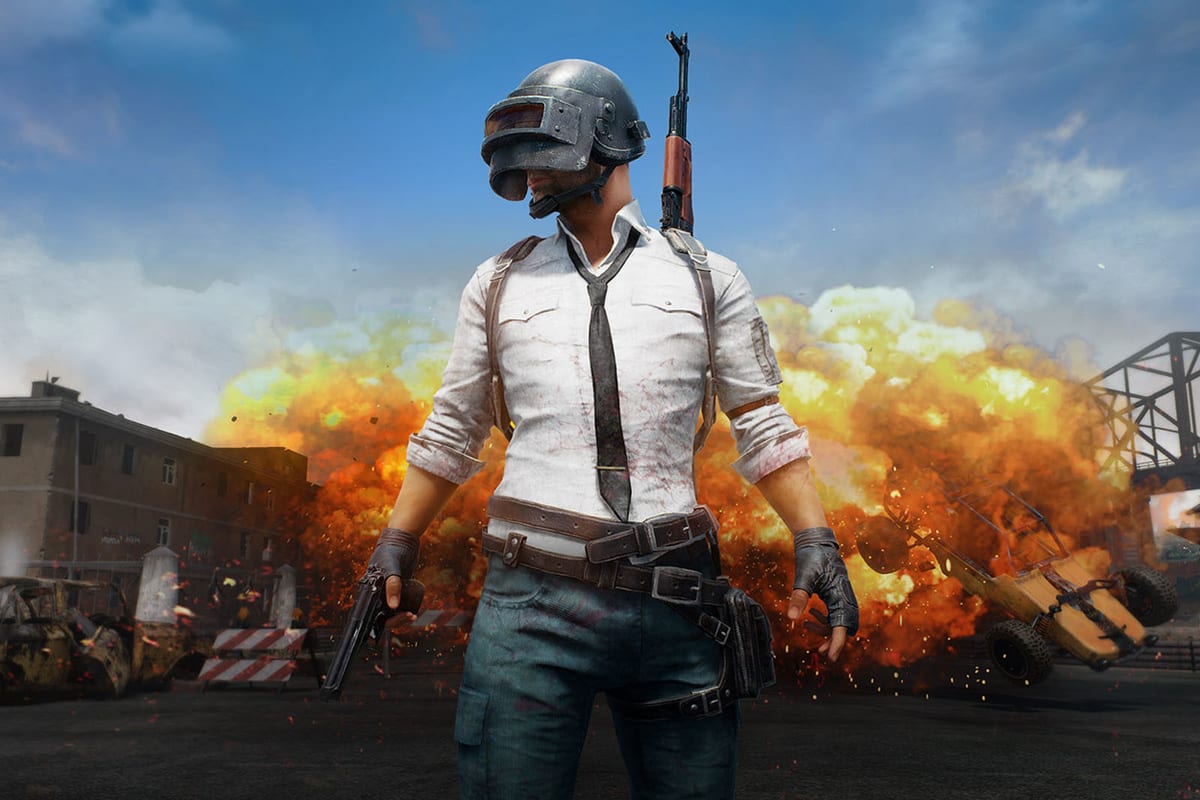 According to data accumulated from Sensor Tower’s Store Intelligence platform, Tencent’s PUBG Mobile was the world’s highest-earning mobile game by revenue in January. It earned $176.3 million from user spending, which was nearly four times more than the title recorded this time last year.

Another of Tencent’s games, Honor of Kings, came in at second spot having earned $151.3 million in gross revenue, up 25 percent year-over-year from January 2019.

As for the breakdown, 94.6% of the game’s revenue was from China, which is unsurprising given that it’s so disproportionately popular in that region. In the west, the game is called Arena of Valor and has been much less successful.

Elsewhere, other notable games on the list include Supercell’s Clash of Clans, which has seen a massive resurgence in revenue following its adoption of the battle pass monetization model. Indeed, Clash of Clans enjoyed year-on-year revenue growth of 29% at last count back in January.

The battle pass system, of course, was first pioneered by publisher Epic Games with its popular Fortnite Battle Royale, and it’s since spread to games like PUBG.