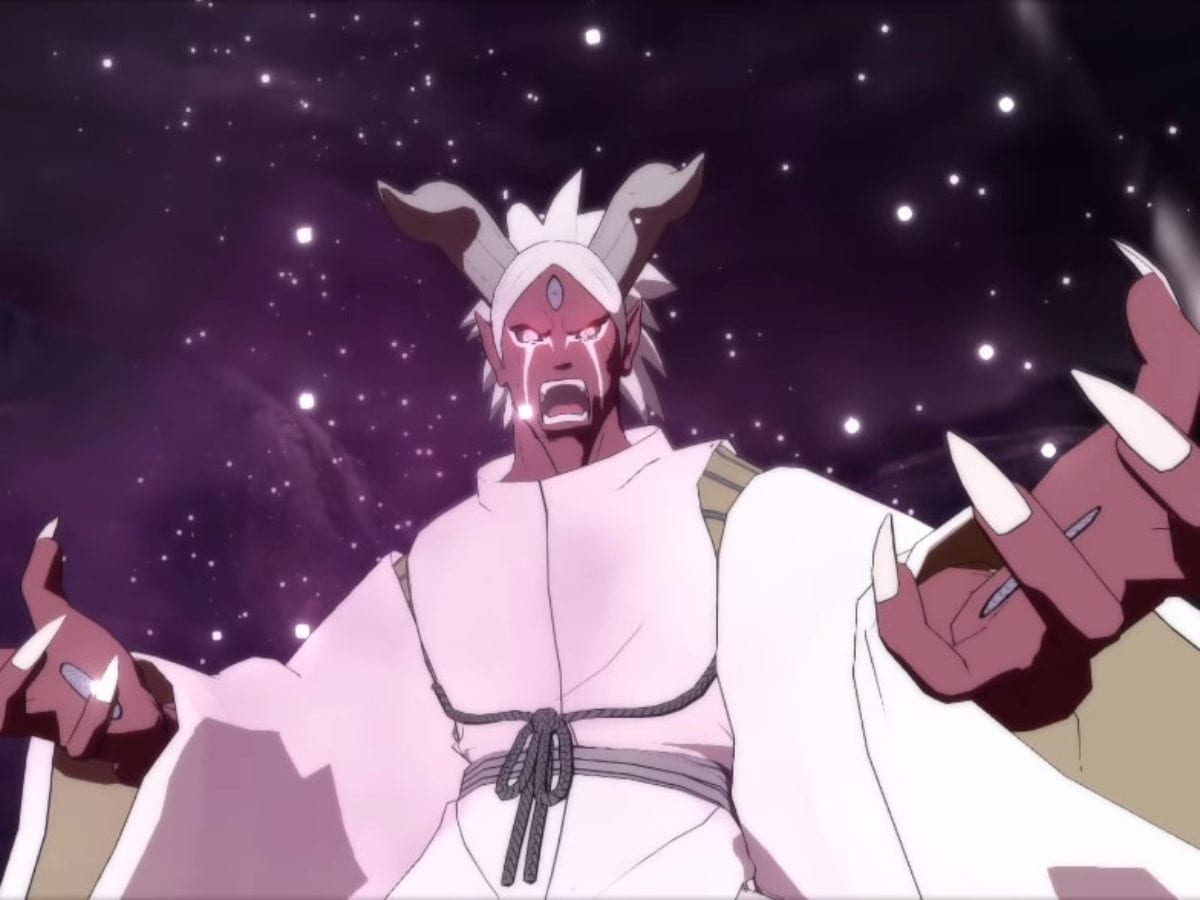 Naruto Shippuden: Ultimate Ninja Storm 4 Road to Boruto is a mouthful of a title, and it’s finally coming to Switch on Apr. 24. Pre-purchasing the game on the Nintendo eShop will allow you to play as several characters at launch, including Kinshiki and Momoshiki.

Pre-purchasing will give players access to the Early Unlock Pack, which instantly unlocks several playable characters that would otherwise need to be earned through gameplay or bought as DLC.

Kinshiki and Momoshiki are two of said characters. Although, final form Momoshiki seems to be the version seen in Boruto: Naruto the Movie, not the form seen in the Boruto anime or manga.

Both villains will become available as paid DLC for all versions of the game in the future. Players on PC, Xbox One, and PS4 can purchase the two villains for $6.99 once they are released.

It’s already been four years since the original release of Naruto Shippuden: Ultimate Ninja Storm 4, so Bandai Namco is drumming up new hype for the Switch release with those pre-purchase bonuses above, as well as a new trailer.

The Switch version of the game will also come with new outfits for several characters. You can check out the the new characters, outfits, and more in the Naruto Shippuden: Ultimate Ninja Storm 4 trailer below:

If you’re a fan of Naruto Storm 4’s developer, CyberConnect2, you’ll be pleased to know that they’re working on a new game that’s similar to the Naruto Shippuden: Ultimate Ninja Storm series.