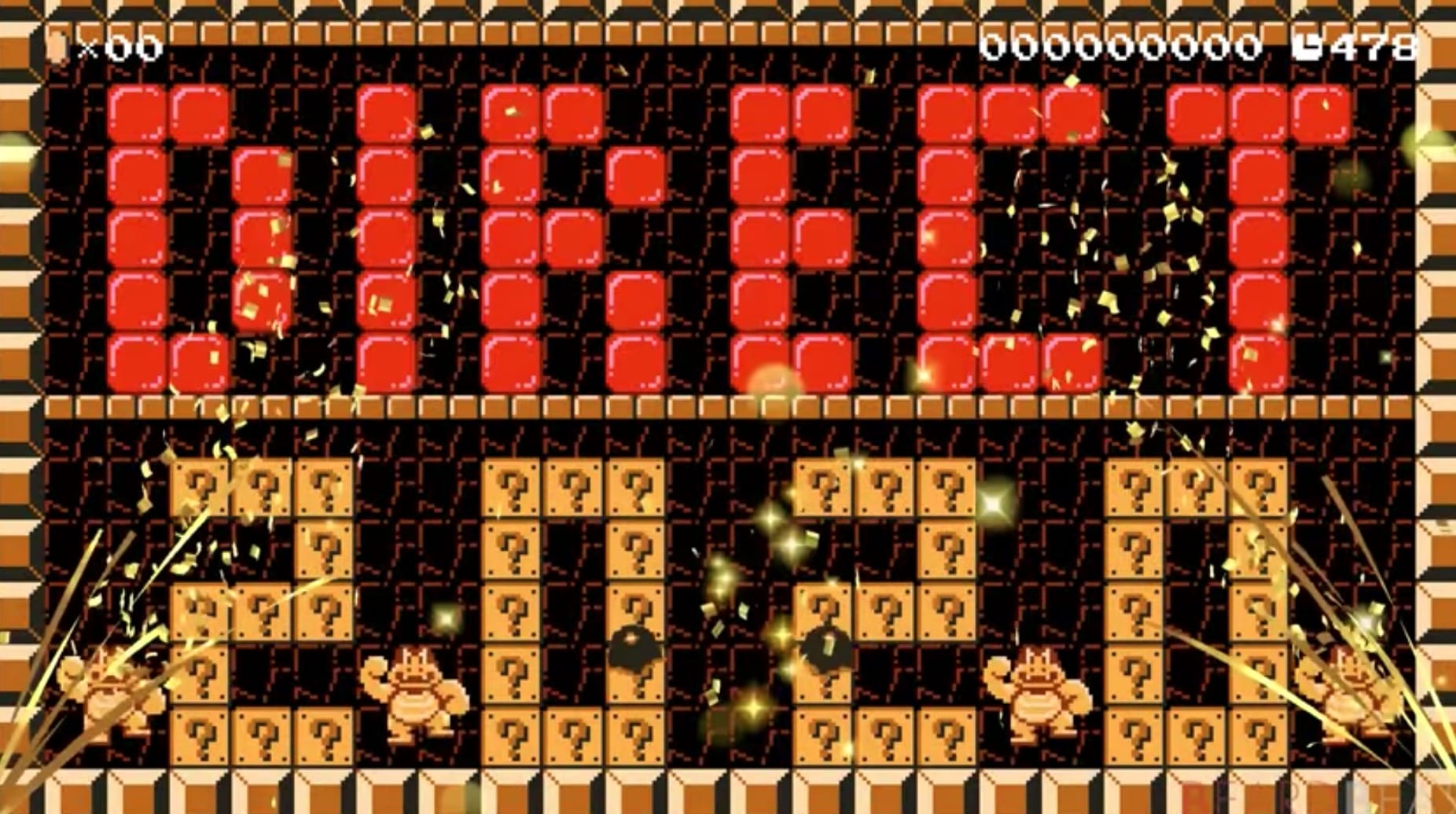 It’s been quite some time since Nintendo fans have been gifted with a proper Nintendo Direct, causing plenty of folks on Twitter to talk rumors and count down how many days it’s been since the last one. Sure, there was a Pokemon and an Animal Crossing-focused Direct this year but fans want more than that and one, in particular, got so fed up that they decided to create their own 2020 Nintendo Direct, but as a Super Mario Maker 2 level.

In the hilarious gameplay video down below, which was posted by BeardBear, you can see the creator used Bowser to portray Doug Bowser, the president of Nintendo of America. The video then reveals that Breath of the Wild 2 won’t be coming until 2029 and then there’s an indie section. But the ever-famous “one more thing” announcement shows off a huge surprise that you might not expect…

Check it out right here:

If you want to play the level for yourself, just put this Level ID into your Super Mario Maker 2 level search: 35C-B74-20H. The title of it is ‘Nintendo Direct: The Level’ and it was created by ReallyJosh.