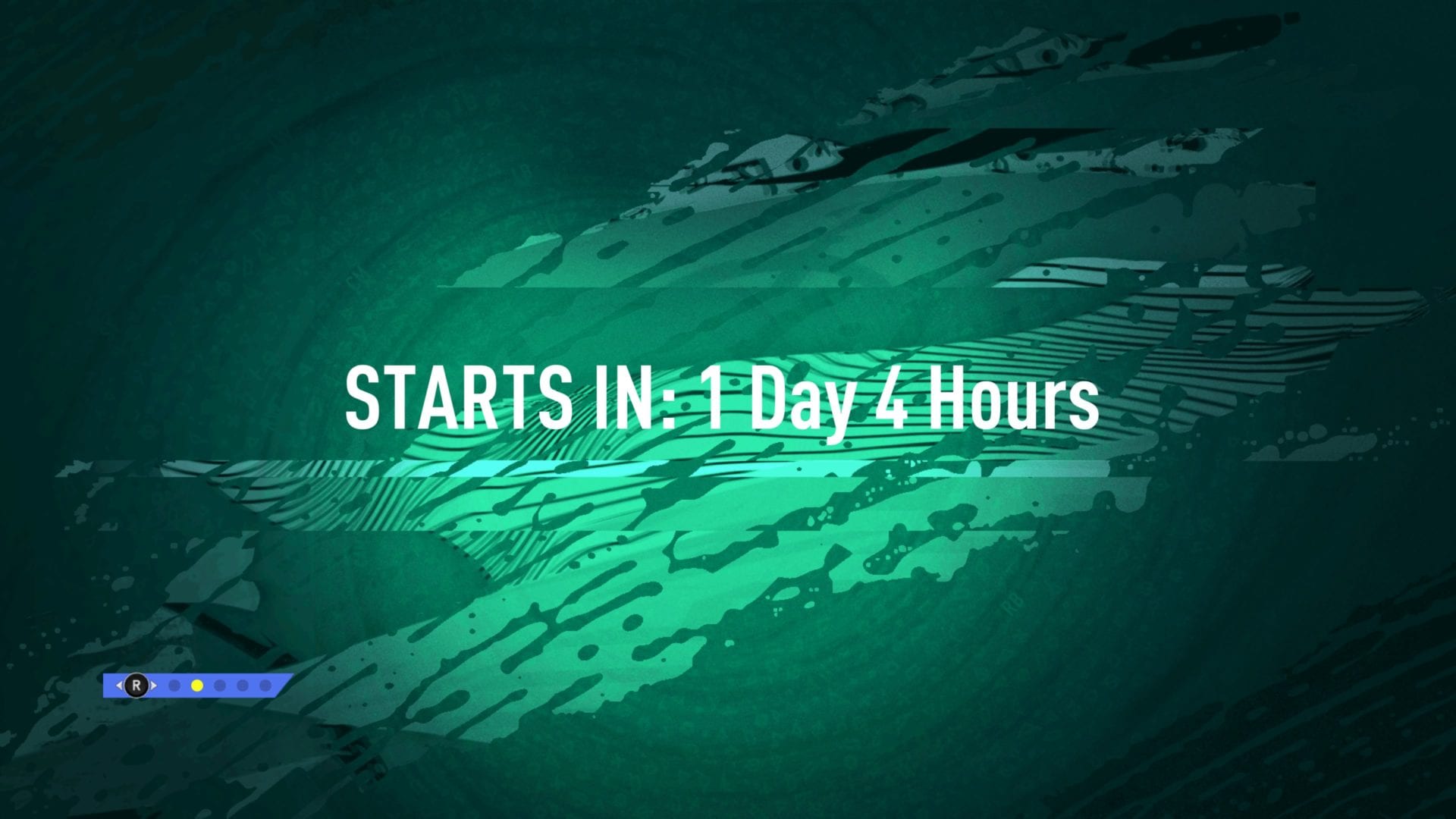 Hot on the heels of the underwhelming Winter Refresh, a new splash loading screen in FIFA 20 has revealed that a new promo is coming this Friday, which could be Copa Libertadores or Carniball themed.

The loading screen, which you can see at the top of the page, doesn’t reveal a lot, aside from some hidden positions, but we can gleam some information from other FIFA 20 promotional materials and the history of the series.

EA Sports said last year that the content would be coming to FIFA 20 in March and that it would be free. It’s not quite March yet, but the image below, pointed out by @WFCBagnall on Twitter, shows that the color of the loading screen is the same as the artwork for the competition that’s used behind the people here.

If it’s too early for that though, it could be Carniball instead. Carniball is beginning in FIFA Mobile this week, so the two promos could match up. It’s the right time of the year for it too.

There are a few reasons to be sceptical about that though. In FIFA 19, Carniball was very colorful, using bright pinks and yellows, to match the carnival inspiration of the promo. Also, FIFA 20 and FIFA Mobile don’t always have the same content, so it being in one doesn’t mean it’ll necessarily be in the other.

The promo, whether it be Copa Libertadores, Carniball, or maybe even something else entirely, will begin at 1pm ET on Friday, Feb. 21. We’ll update you once the full reveal happens.