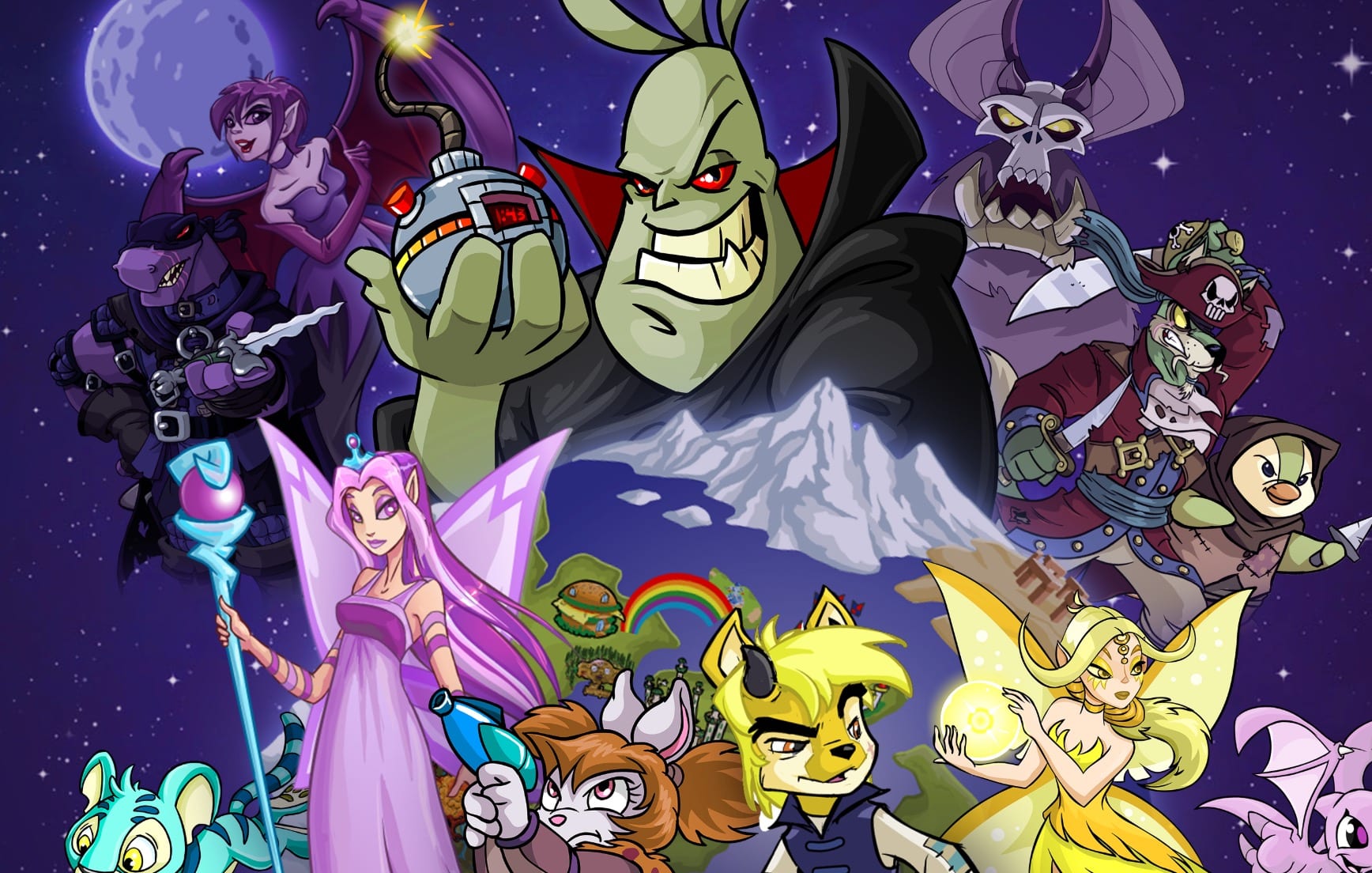 Neopet was a huge deal back in the early 2000’s as it captivated children all over the world with its simple yet engaging virtual pet-based gameplay. People could make their own personal monster and care for them, buy stuff for them, and play mini-games with millions of players around the world. Despite being 20 years old, Neopets is still going strong with the site having over 75 million current players and more than 350 million page views a month.

If you’re someone who perhaps aged out of Neopets but is looking for an easier way to get back into the universe, there is a new animated television show in the works that will tell new stories and introduce new characters.

Reported by Kidscreen, Blue Ant Studios-owned production company Beach House Pictures has partnered with California-based JumpStart Games to develop the series and while it’s still in the early stages of production, Beach House is targeting a demographic ranging around eight to twelve-year-olds.

This isn’t the first time that Neopets has been adapted into a different type of media. There were two major video game releases for consoles that were based on the Neopets franchise; Neopets: The Darkest Faerie was a PS2 game that came out in 2005 and Neopets: Petpet Adventures: The Wand of Wishing came out a year later for the PSP.

No release window for the animated TV series was mentioned in the announcement article.

In other video game-related news, there’s an animated series based on The Witcher, Cuphead, and several Ubisoft properties concurrently in the works.