Following the success of their Rabbids Invasion series in France, Ubisoft’s TV division will launch animated adaptations of other popular franchises from the publisher’s resume.

In addition to family-friendly series such as the acclaimed Rayman franchise and mobile game Hungry Shark, Ubisoft is interested in producing content for slightly older audiences, too.

A cyber mystery series based on Watch Dogs is said to be aimed at pre-teens, while the company has partnered with Adi Shankar, the producer behind Netflix’s popular Castlevania series, for a series called Captain Laserhawk: A Blood Dragon Vibe aimed at more mature audiences. The latter is apparently to form a multiverse with other Ubisoft titles.

“Every show has a different target that it’s aiming at and a different format,” said Ubisoft Film & Television managing director Helene Juguet.

She goes on to explain that “Adi (Shankar) is such a great fan of video games. We share the same culture and references… It’s been great to give him the freedom to do something very fresh and bold with our characters.”

You can check out some of the concept art for Watch Dogs, Blood Dragon, and Hungry Shark animated series below: 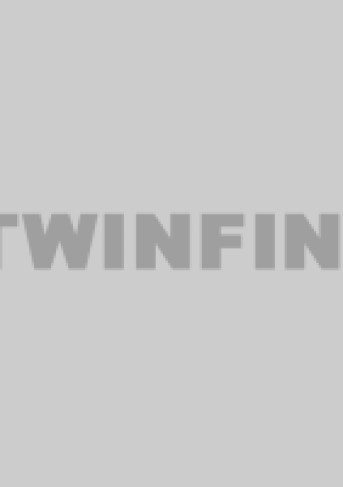 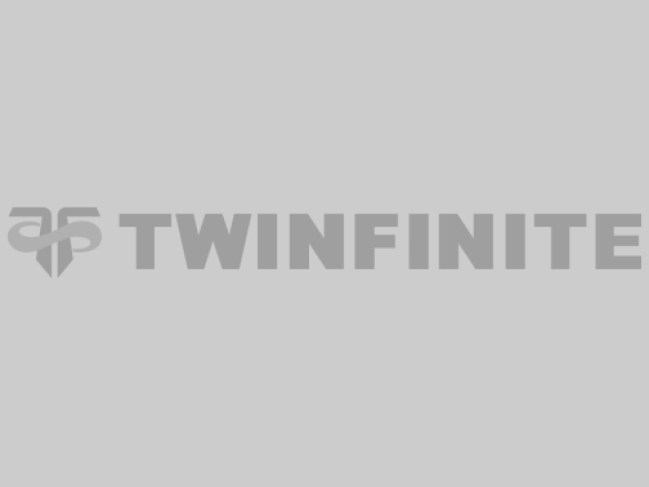 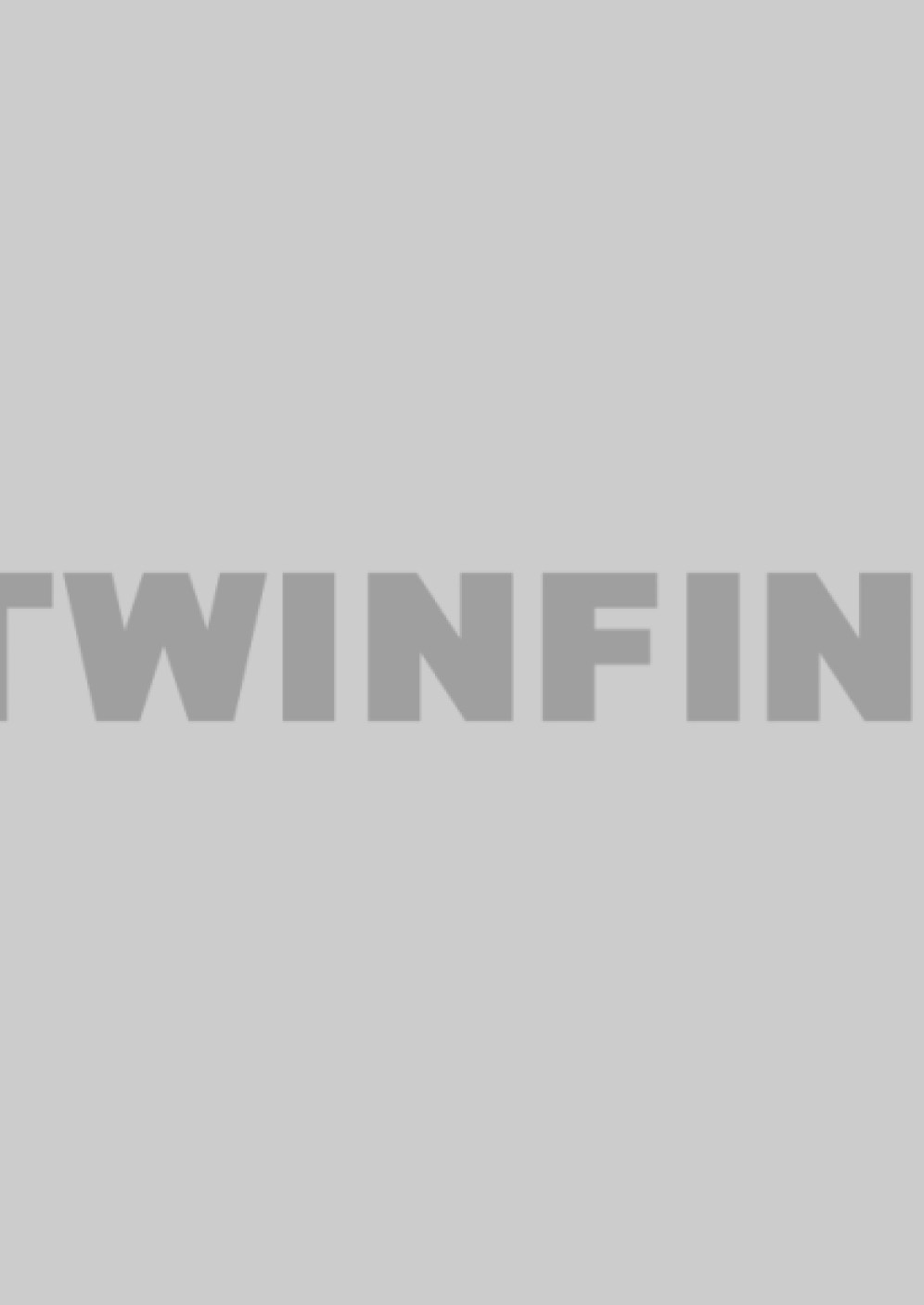 Ubisoft’s next major video game launch is Watch Dogs Legions, which is due out early next year. Twinfinite sat down with one of the game’s developers at E3 2019 to discuss the game in detail.