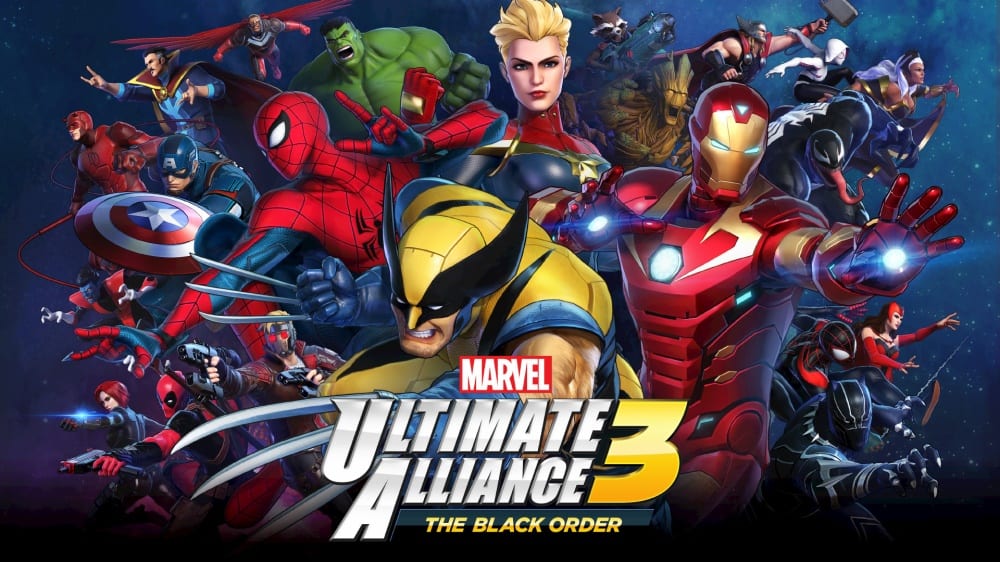 Nintendo of America has today announced that Marvel Ultimate Alliance 3’s third DLC pack, which features the Fantastic Four, is set to release next month, March 26.

The news comes by way of an announcement made via Nintendo of America’s various social media channels.

Assemble your Ultimate Team with some heroic new additions. The Fantastic Four will join the alliance to take on the man in the iron mask himself, Doctor Doom, when MARVEL ULTIMATE ALLIANCE 3: The Black Order DLC Pack 3 – Fantastic Four: Shadow of Doom releases on 3/26! #MUA3pic.twitter.com/2ZZwCdLTEs

As you can see from the Tweet, it sounds as though all four members of the crew will be playable, and seemingly the DLC’s main antagonist Doctor Doom too. Nintendo has, of course, already teased an image of Doctor Doom back in January.

Shadow of Doom is the final DLC pack coming to Marvel Ultimate Alliance 3 DLC packs. The two previous include Curse of the Vampire (Marvel Knights) and Rise of the Phoenix (X-Men), which was revealed during The Game Awards 2019.

As has been the case for the other DLC packs, Nintendo Switch players wanting to experience any of them will need to purchase the expansion upgrade. DLC packs are not available separately.