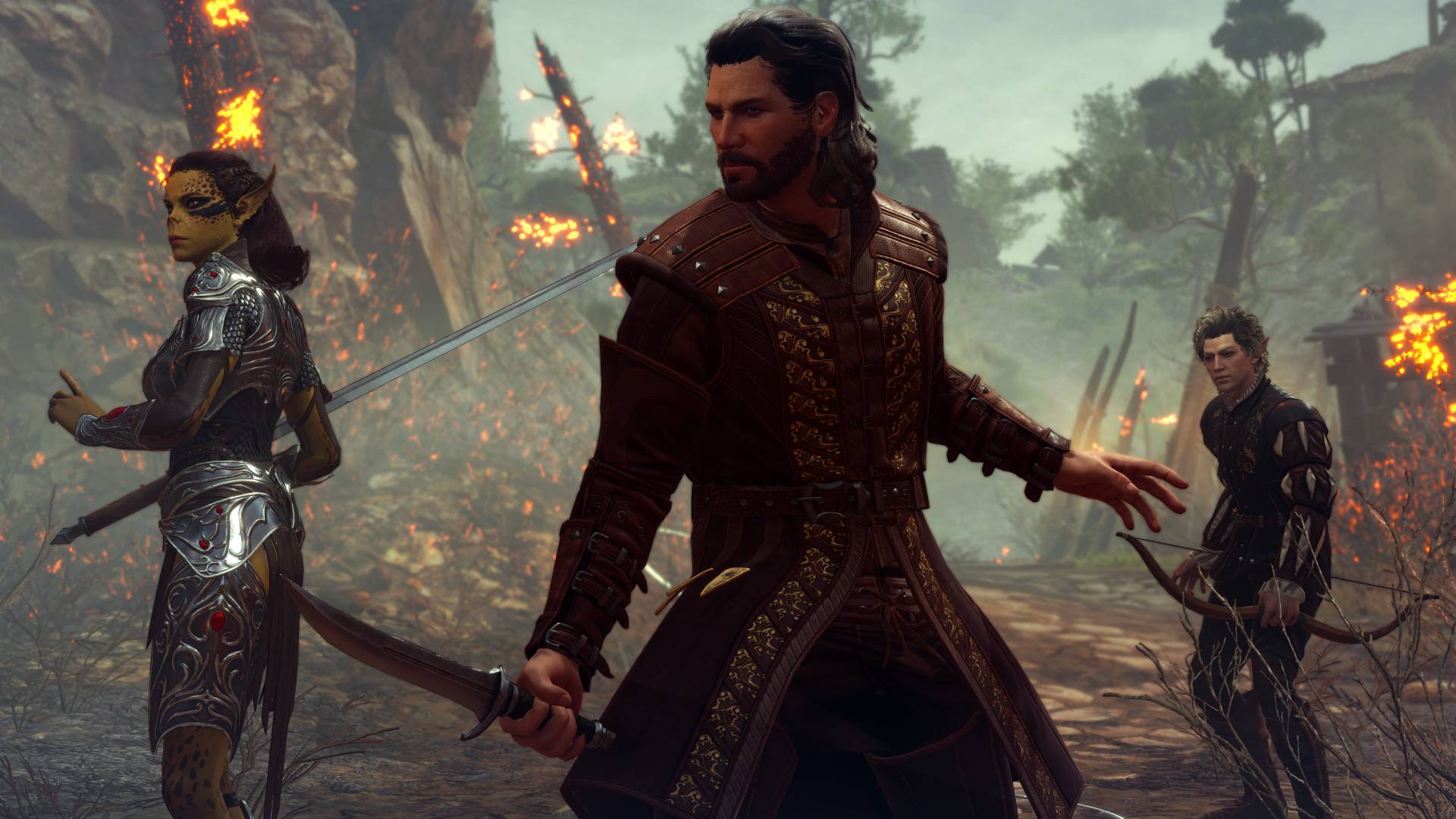 Today at PAX East Larian Studios finally showed more of the upcoming and anticipated Baldur’s Gate 3. The other day however, Twinfinite was able to speak with executive producer David Walgrave and chat him up about some of the most important little details that we wanted to make sure we got an answer about. Of course we wanted to know if you could romance and make sweet love to NPCs in-game.

Fortunately, for those that are fans of romance in their video games (becoming more and more common these days), Walgrave was able to confirm just straight up that there will be romance. Here’s what Walgrave told us when we asked him about deep NPC interaction and romance:

Whenever you are making important decisions or even side decisions, they will react to it. They will start reacting to other people in the party as well. The encampment moments are also very important. You can select who to talk to, and in the camp, there will indeed be romance.

During the demo we watched in New York City the other day, we were able to see the ways that your character can interact with their party members in meaningful ways.

Your party members can react to thing you’re doing as you’re doing them and can be spoken to after conversations you have with other non party members. There was an instance for example where he took his evil character out of the sight from one of his more lawful party members to do something shady because he knew that the lawful character would react negatively to what he was doing and possibly even leave them.

In addition, you can choose to set up camp while out in game’s world and each night you’ll be able to talk to various members of your party and occasionally get special cutscenes.

For example, our presenter role-played an evil vampire character and there was a scene where he struggled with his need for blood and after some deliberation decided to feed on one of his companions while she and everyone else slept. This gave his character a bonus in battle but a debuff to her.

For more on today’s Baldur’s Gate 3 news, be sure to read our preview and check our our full interview with executive producer at Larian Studios David Walgrave.

Baldur’s Gate 3 will be out in Early Access sometime in 2020 and will eventually release on PCs and Stadia.