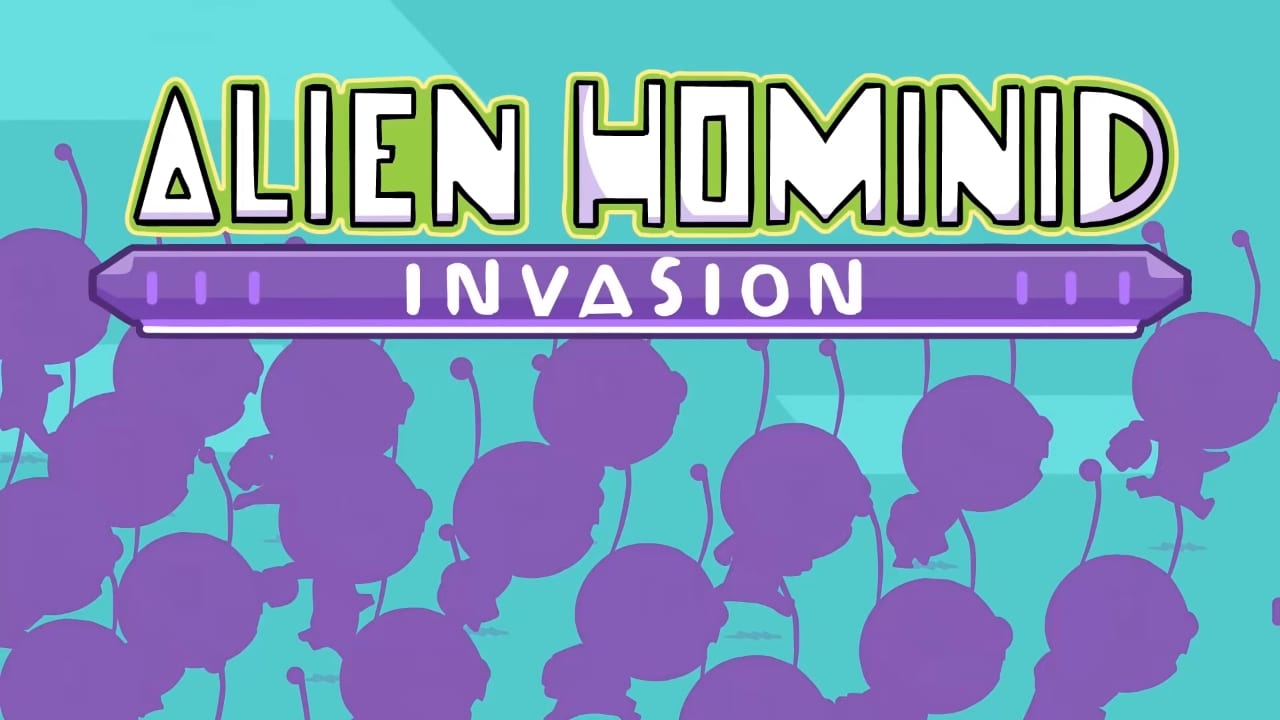 Developer The Behemoth announced that its upcoming Alien Hominid Invasion will launch on Steam for PC, Nintendo Switch, and “Xbox” alongside releasing a gameplay video.

Announced last month, the latest game from Castle Crashers and Pit People studio The Behemoth is a co-op run ‘n’ gun game that is a “re-imagination of the studio’s first game, Alien Hominid HD.”

Instead of the set level structure from the original, Alien Hominid Invasion will feature “a non-linear level experience” filled with enemy “Agents in sectors built from hundreds of hand-crafted city blocks.”

The studio detailed other gameplay changes in a blog post:

Unlock and equip an arsenal of weapons and boosts, level up, then beam down to invade Earth with up to three other friends. Abduct intel from your enemies to sabotage their plans, observe the oddities of human life, blow up bosses, and mutate into a variety of powerful Alien forms in order to take down the not-so-secret Agents that are dead set on ruining your day.

Players in co-op can also choose the difficulty individually such as friendly, normal, and insane modes.

No release date has been revealed yet, but the game is currently playable at PAX East, the annual convention in Boston which began today until Sunday, March 1.