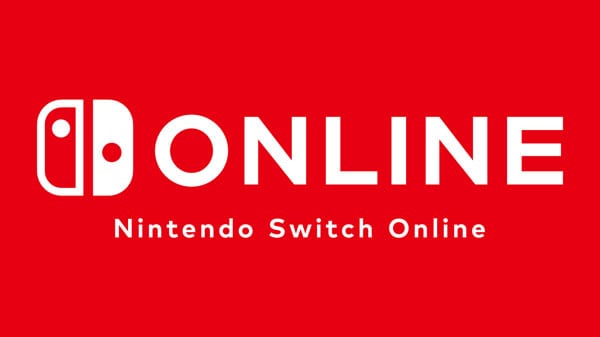 The Nintendo of America Twitter account has announced that four more classic games will be added to the Nintendo Switch Online NES and SNES libraries next week.

The two NES games that will be added to the online library are Shadow of the Ninja and Eliminator Boat Duel.

Shadow of the Ninja is a side-scrolling action game with the premise of playing as a ninja to overthrow an empire. Eliminator Boat Duel is a powerboat racing game in which drivers compete to see who can win the most money.

The two SNES games that will be added to the online library are Pop’n TwinBee and Smash Tennis.

Pop’n TwinBee is a vertically scrolling shooter that first appeared on the SNES in 1993. Smash Tennis is a sports game with multiple modes, such as Exhibition and Tournament mode.

Prior to these four games, the most recent games to the Nintendo Switch online classic libraries were two months ago back in December. This was following the announcement last September that games would no longer be added on a monthly basis.

There does not appear to be a fixed pattern to these releases, but it seems as though new games are being added to the service every few months. It averages out to about one new NES and SNES game per month, even if they aren’t actually added monthly.

These four classic NES and SNES games will be made available exclusively to Nintendo Switch Online subscribers on Feb. 19.

You can watch the trailer for each of the new games below.