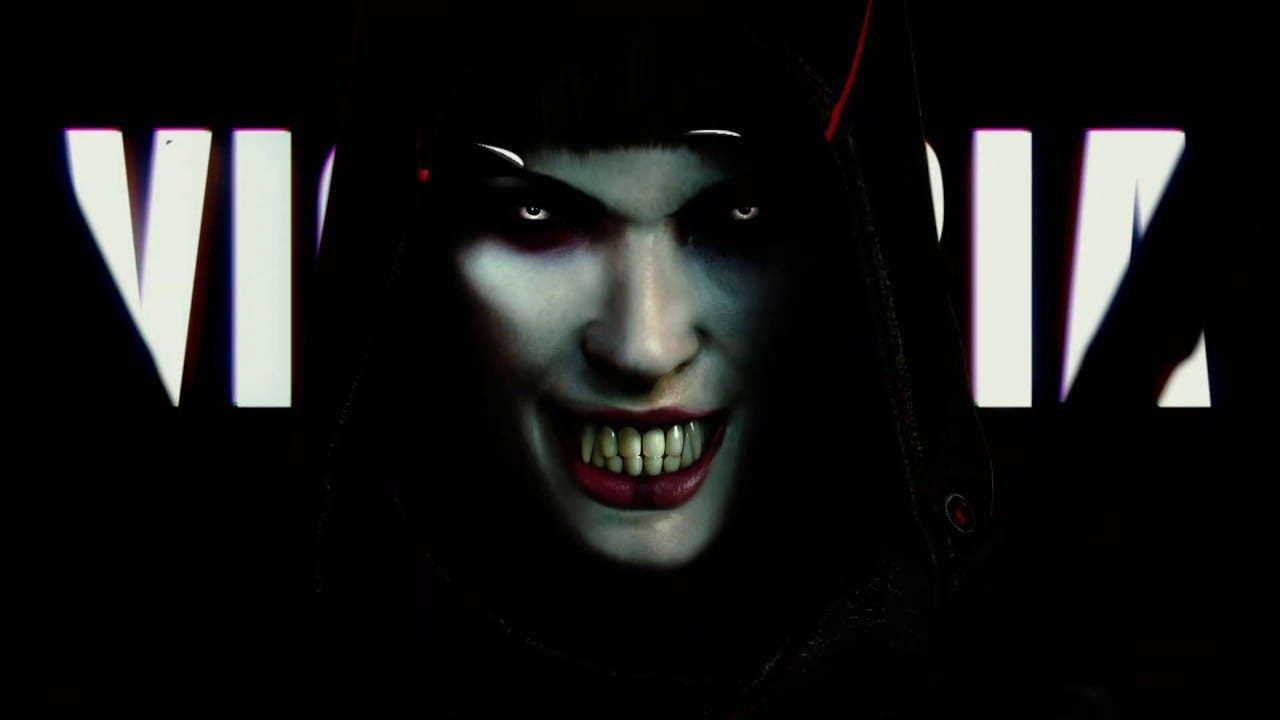 The EG7 group’s mission statement is to bring together several companies from across the video game and entertainment space to produce a “true unison of development, marketing, and branding.” EvilvEvil is to be the first project built around this initiative.

EvilvEvil will be played from a first-person perspective and will feature a player-directed, continuously updated storyline. Players can apparently expect a colorful cast of vampires and other monsters.

More concrete information on the game will be revealed during the Game Developers Conference (GDC) in San Francisco, March 16 – 20.

“The unveiling of EG7 is an important step in clarifying our transformation from solely a developer into a group of companies that covers the entire gaming value chain.

We are also happy to announce EvilvEvil as a super cool project that we have worked on for quite a while and it’s amazing seeing the results of the group coming together while working with different parts of the process.”

You can check out the teaser trailer for EvilvEvil below.

Other studios under the EG7 banner include Antimatter Games, PETROL Advertising and Sold Out Publishing, among others. The company numbers 200 people.

While you wait for more information on the game at GDC 2020, you can read the company’s pre-show survey here.