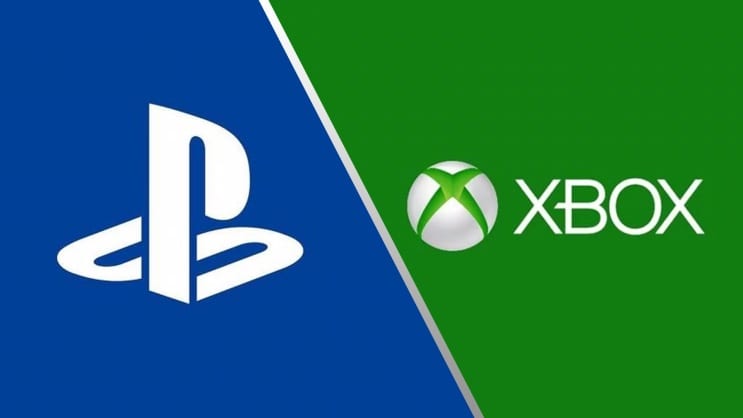 The next Game Developers Conference (GDC) doesn’t kick off until March, but a survey run ahead of time to gauge industry trends has just been published. It reveals a number of interesting takeaways; most notably, of the 4,000 participating game developers, around 10% are working on software for next-generation consoles.

Looking ahead, 23% of survey respondents said they expect their next game will launch on PlayStation 5, while 17% expected it would come to the next-gen Xbox.

There’s a big interest in next-gen consoles among developers, too, with 38% suggesting interest in developing for PS5, and 25% for Xbox Series X. Asked about Switch, 37% of respondents said they were interested in the hardware, perhaps suggesting that the allure of new tech is proving most compelling.

Elsewhere, the uptick of interest in VR development is also noteworthy, which has potentially been buoyed by the success of Oculus Quest.

This year marked an increase of faith in the VR platform’s commercial success versus AR. The AR platform has long been considered more likely to succeed than VR, likely as a result of success stories like Pokemon Go, as well as the popularity of using AR in combination with social media.

This year, one in three respondents (32%) said they think AR will dominate, while one quarter (25%) said VR; 19% expect AR and VR to be equally popular, 16% think neither tech will be important in 5 years, and 6% admitted they didn’t know.

The breakdown isn’t much changed from 2018, but it has increased slightly in favor of VR. Two years ago, only 19% believed VR will dominate, so it’s up by 6%.

As for which VR headset interested them, in particular, 24% said Oculus Quest, followed by Rift at 20%, and HTC Vive at 17%. Notably, 32% were undecided, so there’s plenty of developers ready to jump on whatever platform appears to be pushing the most numbers going forward.

The key takeaway is that interest in Quest is up by 11% from 2019, reinforcing the strong performance of the headset over the past 12 months.

You can download and view the full survey findings here, which also explore the hot potato topic of unionization in the games industry.

If you’re interested in more surveys on VR tech, check out our report on the 2019 XRDC report.