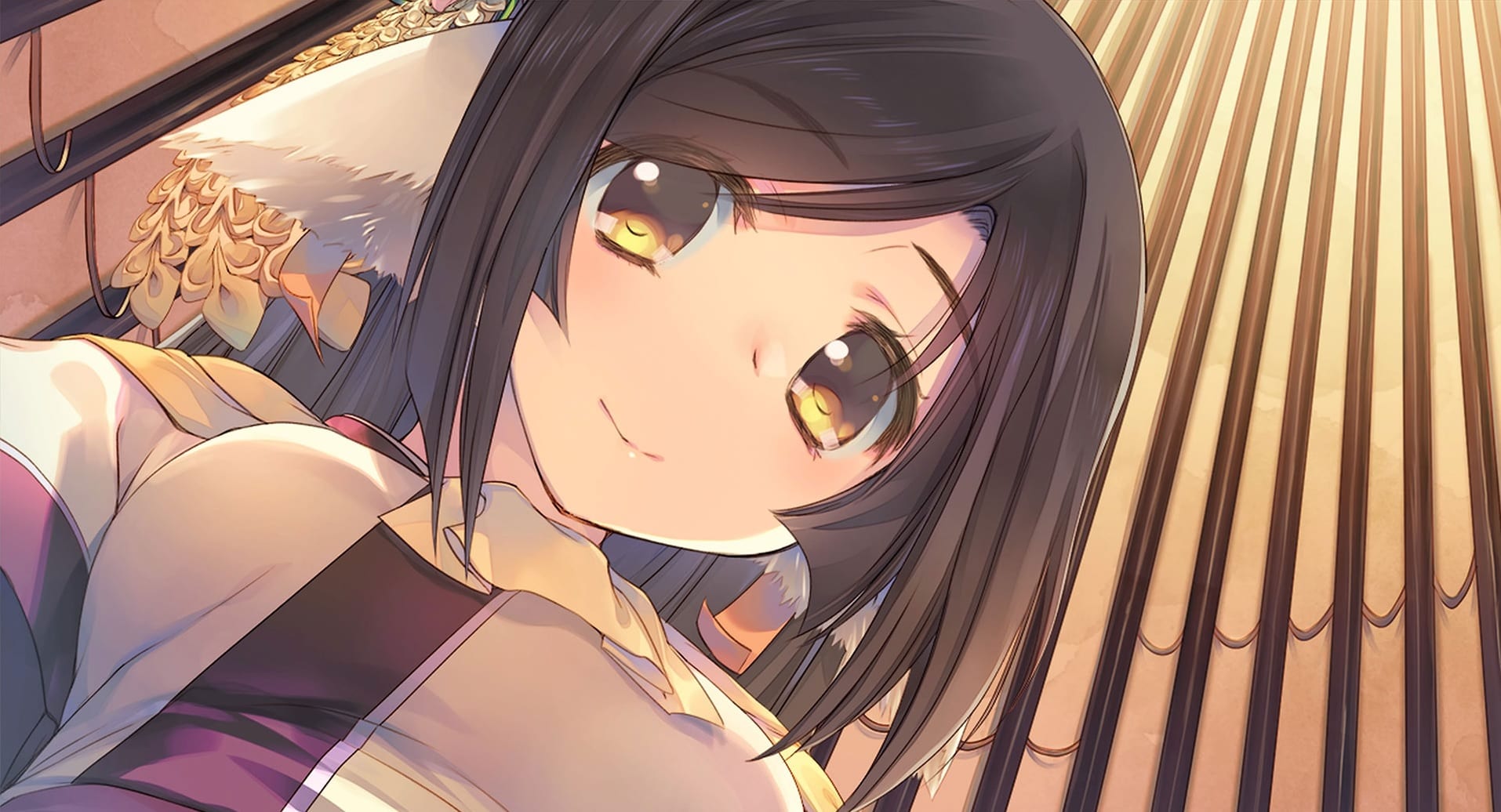 Many game franchises jump platforms; popular titles such as Final Fantasy started on Nintendo’s consoles but eventually found a new home on the PlayStation and then on Xbox and PC. However, it’s not every day a franchise returns to its roots after time abroad.

Utawarerumono is a series of tactical RPG/visual novels about a mask wearing man with amnesia. These games started life on PC but eventually migrated to the PlayStation line of consoles. The franchise was popular enough to receive manga and anime adaptations, as well as audio drama CDs (no, seriously) and spin-offs such as the beat-em-up Utawarerumono ZAN.

The series will soon return to the PC via Steam, but this homecoming isn’t as straightforward as it might sound.

Utawarerumono’s release history is complicated. The second and third games in the franchise, Mask of Deception and Mask of Truth, released in the West for the PS4 and Vita, but the first Utawarerumono game never made it stateside. Instead, a remake, Utawarerumono: Prelude to the Fallen, will release later this year, which will mark the first time Western audiences get to experience the first chapter in the story.

If you don’t mind playing the Utawarerumono story out of order, you don’t have to wait too long for the PC versions of Mask of Deception and Mask of Truth. Both games will release on January 23rd and feature tons of hours of gameplay. Also, Mask of Deception will include DLC that provides optional samurai and swimsuit outfits for two characters; the game is a visual novel with “partial nudity and sexual themes,” after all.

As for Prelude to the Fallen, publisher ShiraVN confirmed the game will launch on PC eventually, albeit at an unconfirmed date. However, the PlayStation 4 version is currently available for pre-order.