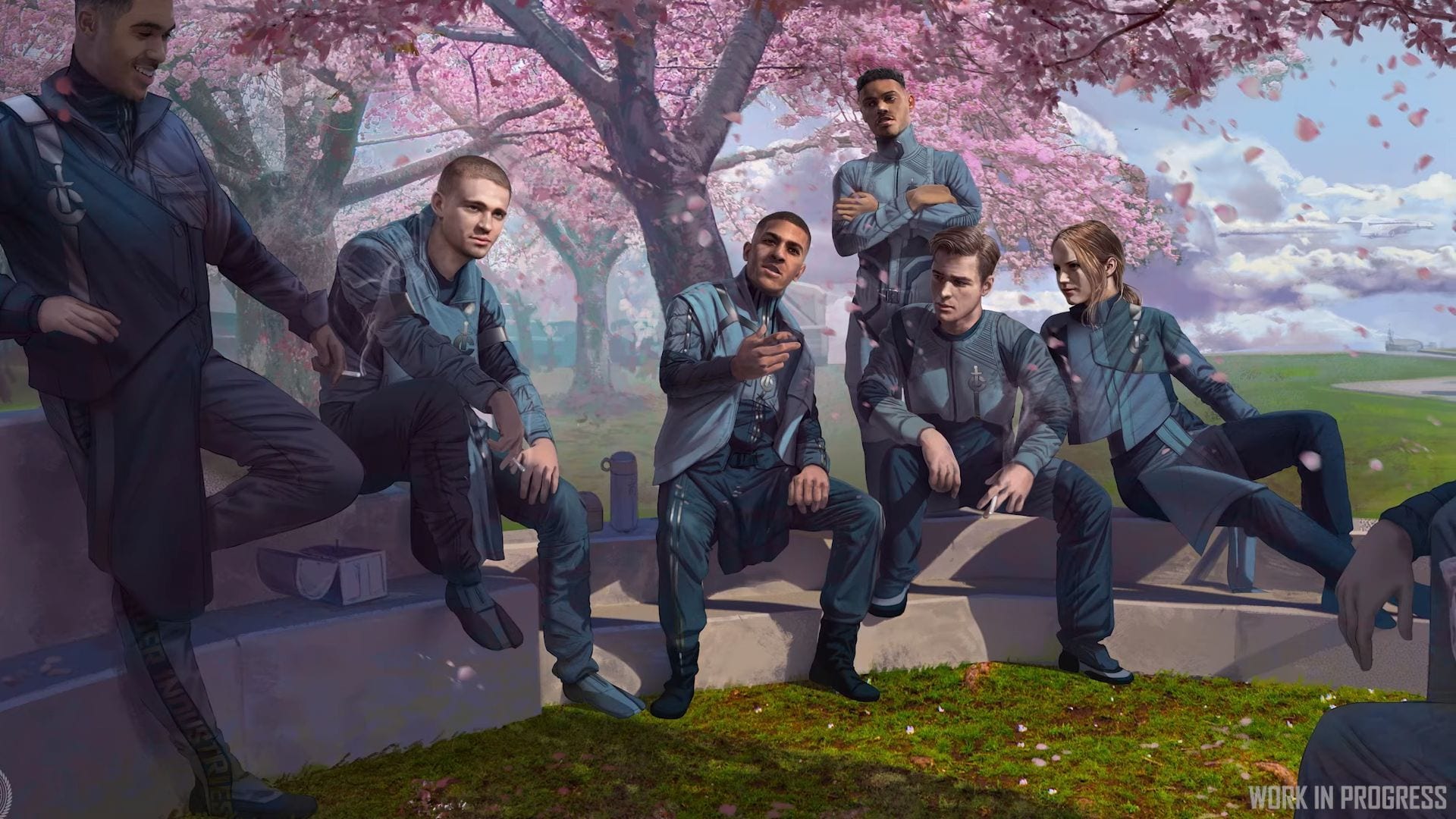 The video starts with a look at what Producers do within the team and then moves on to concept art.

We get to take a look at the concept art created for the people that we’ll meet on Orison, the landing zone of the gas giant Crusader, that has always been in the universe as a formless entity that can’t be visited but will finally become a real thing in alpha 4.0 in Q2 2020.

This is especially interesting because we don’t just see the concepts that worked well, but also those that didn’t work and were ultimately rejected.

While some of those characters will never make it into the game (unless they get repurposed in some way), it’s a great glimpse into the concept art process.

In other Star Citizen news, the crowdfunding total, which is now over $266 million.