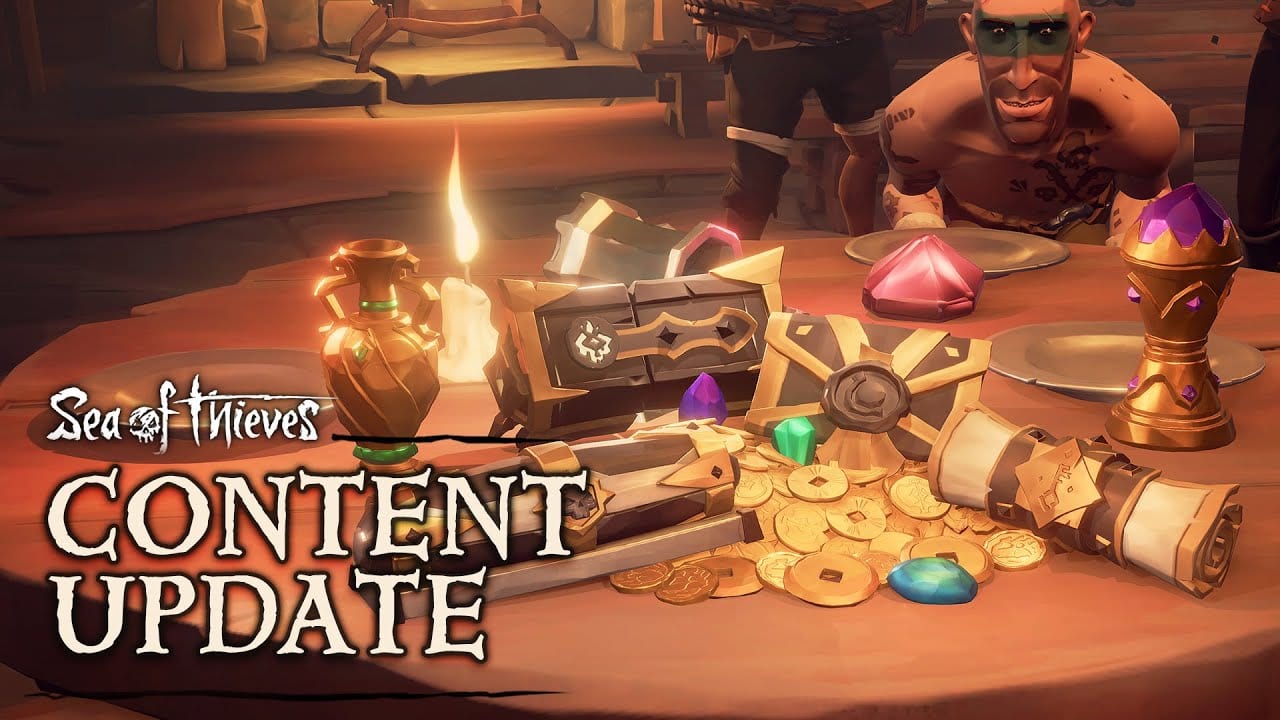 Rare is kicking off the decade with a massive content update for Sea of Thieves called Legends of the Sea. It’s set to add new “Gilded Voyages” that net big rewards; “Ashen Tomes” to unlock new cosmetics; new legendary pirates, as well as weapons, items, and ship sets via the Black Market.

A trailer introduces the content and provides our first peek at what’s on offer. You can check it out below, and then underneath that, you’ll find the full patch notes.

In other recent Sea of Thieves news, Rare has just celebrated passing the 10 million player milestone for the game.