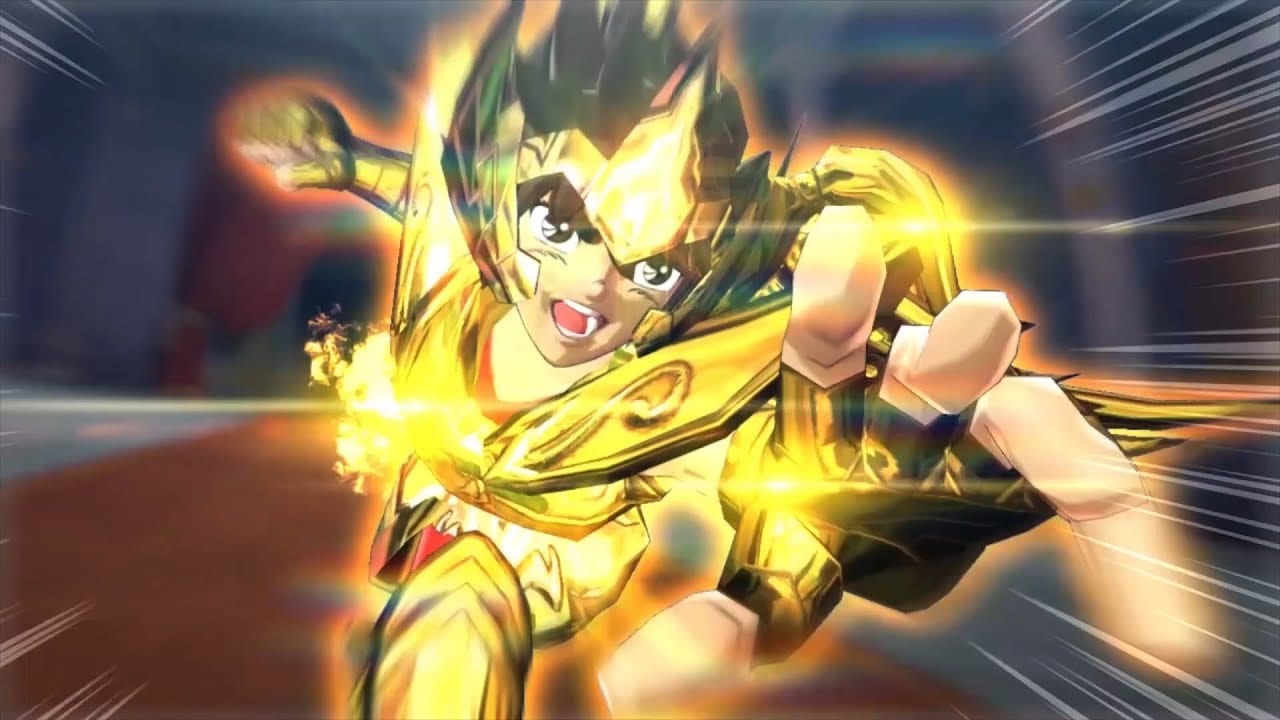 The game is based on the popular manga and anime franchise by Masami Kurumada serialized on Weekly Shounen Jump between 1986 and 1990.

It was made popular in the west by the anime series that was aired on TV in many European and Latin American countries especially in the nineties. Like with Captain Tsubasa, North America got it much later, so it enjoys less of a legendary status there.

The quintessential Saint Seiya experience, brought to you with the highest quality in smartphone gaming history!
Become the most powerful warrior in Saint Seiya Shining Soldiers!

Deal massive damage by building up Cosmo and unleashing Seventh Sense Arts, complete with flashy visuals worthy of Saint Seiya!
Battle against users all over the world in the first global PvP Saint Seiya game. Contend for the title of world’s strongest warrior!

Experience the Saint Seiya world with “Cosmo Chronicle Episode” Mode and take on any chapters you want. Scenario segments feature conversations between characters and famous scenes from the anime!

In particular, the iconic Saint Seiya Cloths are rendered with dazzling metallic shine.

Pre-registrations for Saint Seiya: Shining Soldiers are available both on Android and iOS.

Bandai Namco has been pushing a lot of mobile games to the western market lately, and it’ll be interesting to see whether this one will be successful.