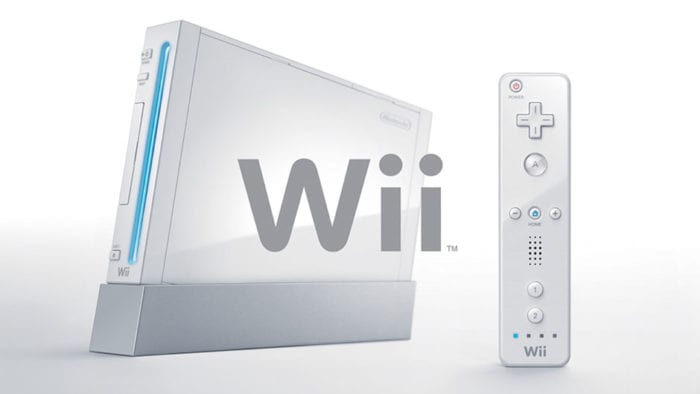 In 2017 —which feels like ancient history by now— Nintendo lost a lawsuit filed by iLife Technologies Inc. over allegedly infringed motion-sensing accelerometer technology. However, a recent court ruling threw the case, as well as its associated monetary award, out the window.

According to a press release, a federal court in Dallas ruled that iLife’s patent was not valid. The company was “impermissibly trying to cover the broad concept of using motion sensors to detect motion.” The ruling also means the $10 million in damages that was initially awarded to iLife is now null and void.

This motion sensor patent is only one of six claims that iLife asserted against Nintendo as far back as 2013. According to the press release, the Patent Office invalidated the other five in 2016.

Ajay Singh, Nintendo of America’s Deputy General Counsel, reacted positively to the court ruling. “Nintendo has a long history of developing new and unique products, and we are pleased that, after many years of litigation, the court agreed with Nintendo,” Singh stated. “We will continue to vigorously defend our products against companies seeking to profit off of technology they did not invent.”

This isn’t the only time a company sued Nintendo over alleged copyright infringement. In 2017, Gamevice sued Nintendo regarding the design of the Switch, claiming the console was far too similar to Gamevice’s controller peripherals for tablets and smartphones. Much like the recently overturned iLife lawsuit, the court eventually ruled in Nintendo’s favor regarding Gamevice’s allegations.