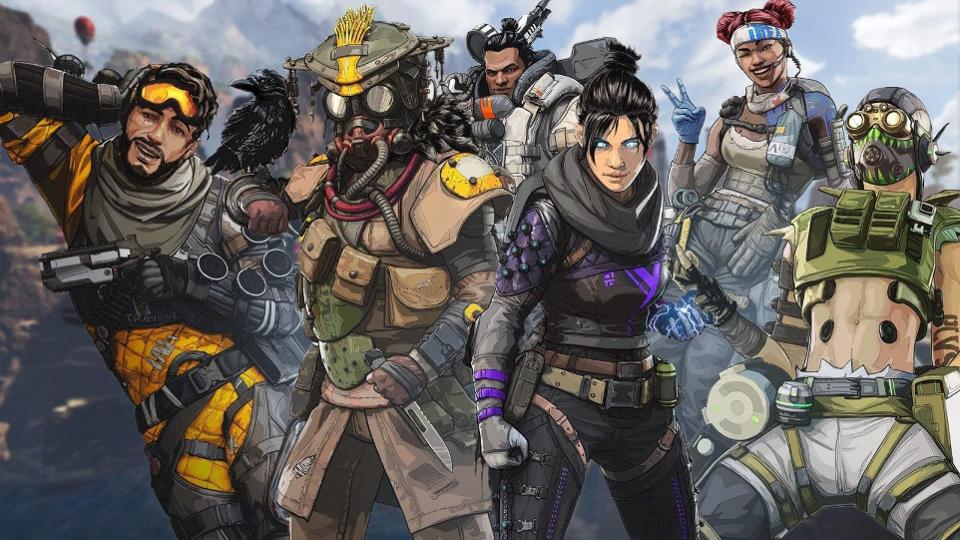 PlayStation has revealed which games dominated the PlayStation Store’s downloads in 2019, and there were a few surprise appearances among the more expected entries.

In a post to the PlayStation Blog on Jan. 9, the company revealed what the PlayStation Store’s most downloaded PS4 games, PlayStation VR games, Free -to-Play games and DLC expansions were by the end of the year, though the exact number of downloads for each title weren’t provided.

For PS4 games, Call of Duty: Modern Warfare proved the top selling title overall, keeping up the tradition of the Call of duty franchise nabbing the top spot by year’s end. Grand Theft Auto V likewise remained one of the console’s most-downloaded titles, even rising one rank compared to last year.

Days Gone, meanwhile, took the 10th most downloaded slot, serving as the only PlayStation Exclusive to make this year’s list.

Beat Saber and Superhot VR moved up one slot each to remain some of the best selling PSVR games on the console, and Fortnite proved its global phenomenon status by shutting out the DLC chart, clinching every slot with one of its many DLC packs.

Among the expectable results, however, were some notable surprises. NBA 2K19 took a higher rank than NBA 2K20, holding onto its spot on the list of most downloaded PS4 titles while other yearly entry sports games were replaced by their newer iterations.

Last but not least, Apex Legends beat out Fortnite for the honors of most-downloaded Free-to-Play game, giving it a strong showing as a viable competitor in the battle royale genre.

The full lists of PlayStation’s most downloaded games can be found here. For more on the most downloaded titles from year’s past, check out our breakdown of the top-selling PS4 games from 2018.