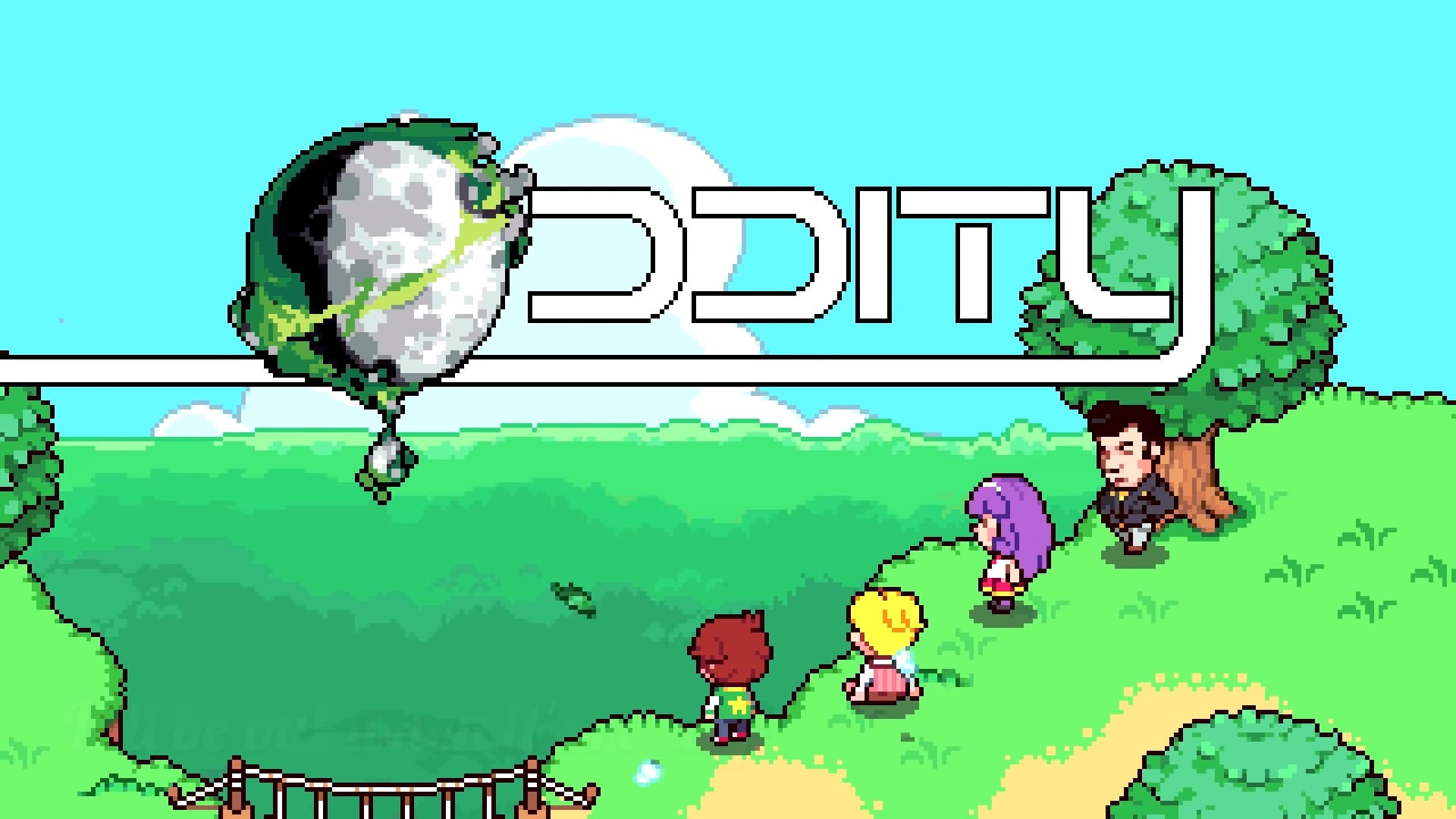 Gamers in the West have a fascinating relationship with the Mother series. Despite our love of Mother 2 (better known as Earthbound over here), we never received Mother 3 —even though Nintendo knows there is high demand for an official Western release. Toby Fox, the mind behind the stellar Undertale, cut his teeth on numerous Earthbound ROM hacks. While Mother 4 isn’t on the horizon just yet, a dedicated group of fans, similar to Fox, has developed a game that is Mother 4 in everything but name.

Earlier today, a trailer dropped for Oddity, a game that is inspired by the Mother series in so many ways that you’d be forgiven for confusing it with the real thing. Everything in the trailer, from the art style to the comedy, apes the Mother franchise. Oddity’s battles even copy the iconic trippy backgrounds and heath meters that tick down from the Mother series.

According to the videos’ description, Oddity takes place in the seventies and follows the adventures of Travis Fields. He’s an ordinary boy, or at least as ordinary as you can get when you fight off bulls and raccoons with pop guns and psychic powers.

Apparently, it’s up to Travis and his friends to save the world from crabby people, rampaging demons, a moon that drips ooze, and a bear that apparently did something. No idea what, but maybe it has to do with the secret society known as the “Modern Men” that will serve as the main antagonists. Maybe.

While this plot setup is detached from anything we’ve experienced in the Mother franchise, it oozes the same insane logic that permeates the series.

Now, when I said this game is Mother 4 in everything but name, that wasn’t entirely true. Oddity was originally called the Mother 4 fan game when it began development around 2010. But several years ago, the game was rebranded to avoid a potential DMCA (this happened not too long after the infamous AM2R takedown).

Still, whether or not you have closely followed the game’s development or stumbled onto it today, Oddity looks beyond promising and could easily be this decade’s Undertale. That is, of course, assuming it comes out this decade since it has the release date of “It’ll be out when it’s ready.”

While the Mother 4 fan game/Oddity was originally planned to release on computers for free, I honestly wouldn’t mind if the developer branched out to other platforms, and I would gladly pay for the game. Just imagine playing the game on the Switch. Given Nintendo’s recent focus on indie titles such as Cadence of Hyrule, playing Oddity on the Switch doesn’t seem like such a pipe dream anymore, now does it?