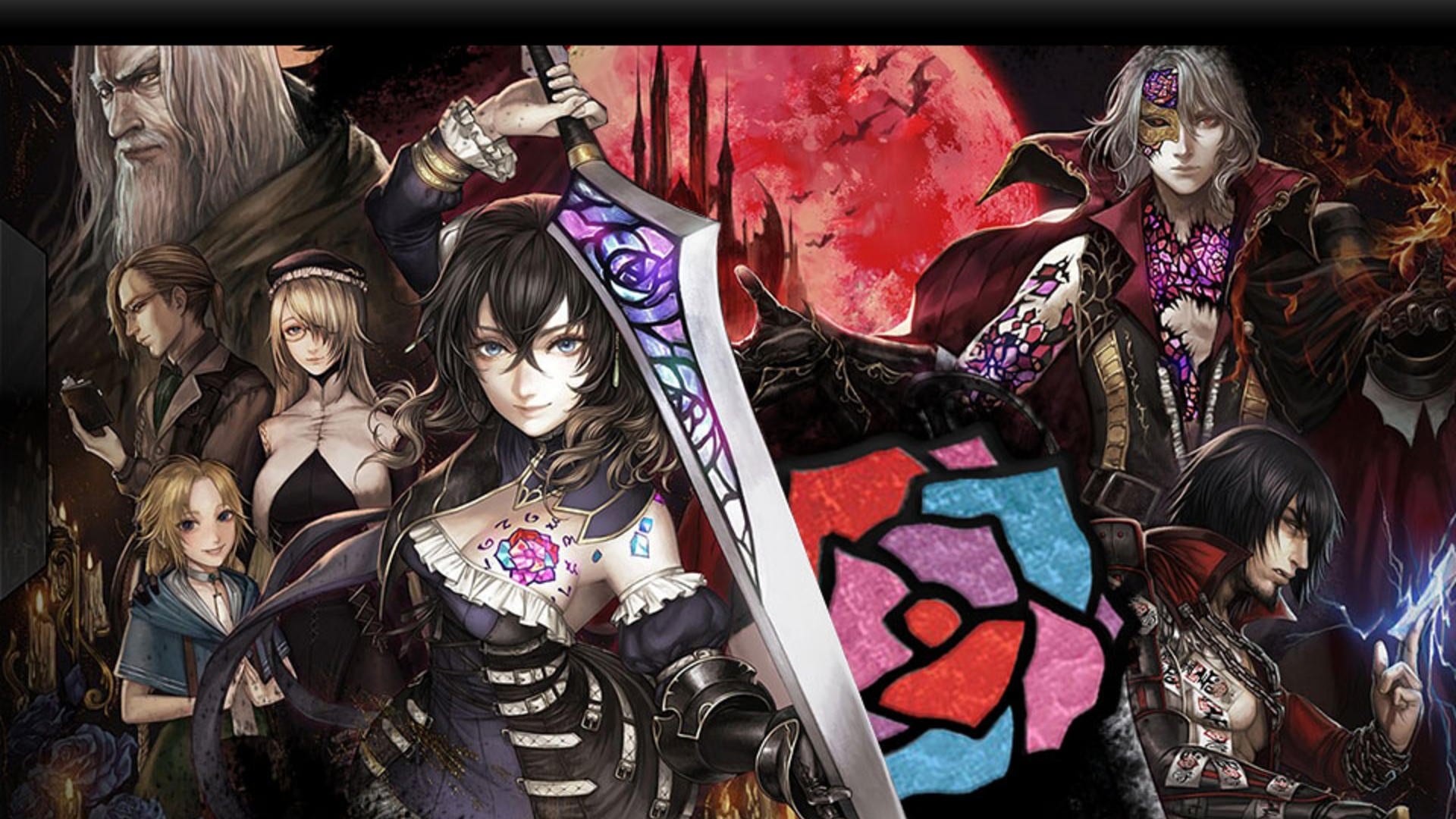 Bloodstained: Ritual of the Night was one of last year’s very best RPGs, but the performance of its Nintendo Switch version left a lot to be desired. Wonky framerates and long load times were some of the most-voiced concerns. Developer ArtPlay has been busy trying to resolve things, though, and today there’s a new update that takes a big step in the right direction.

As posted over on the official Bloodstained forums, the development team has listed the patch notes for update 1.04. The list of changes includes:

While we will continue to work on overall performance improvements for Switch, this update brings the game’s platforms to a nearly identical state for content. This is an important step leading into the upcoming Zangetsu release, which we will talk more about in the near future.

Not long ago Twinfinite wrote about how pleased we were that playing the game on Nintendo Switch now wasn’t a hear-tearingly frustrating experience following a previous patch, but hopefully, this latest update will bring the Nintendo Switch version more or less on par with the other consoles.