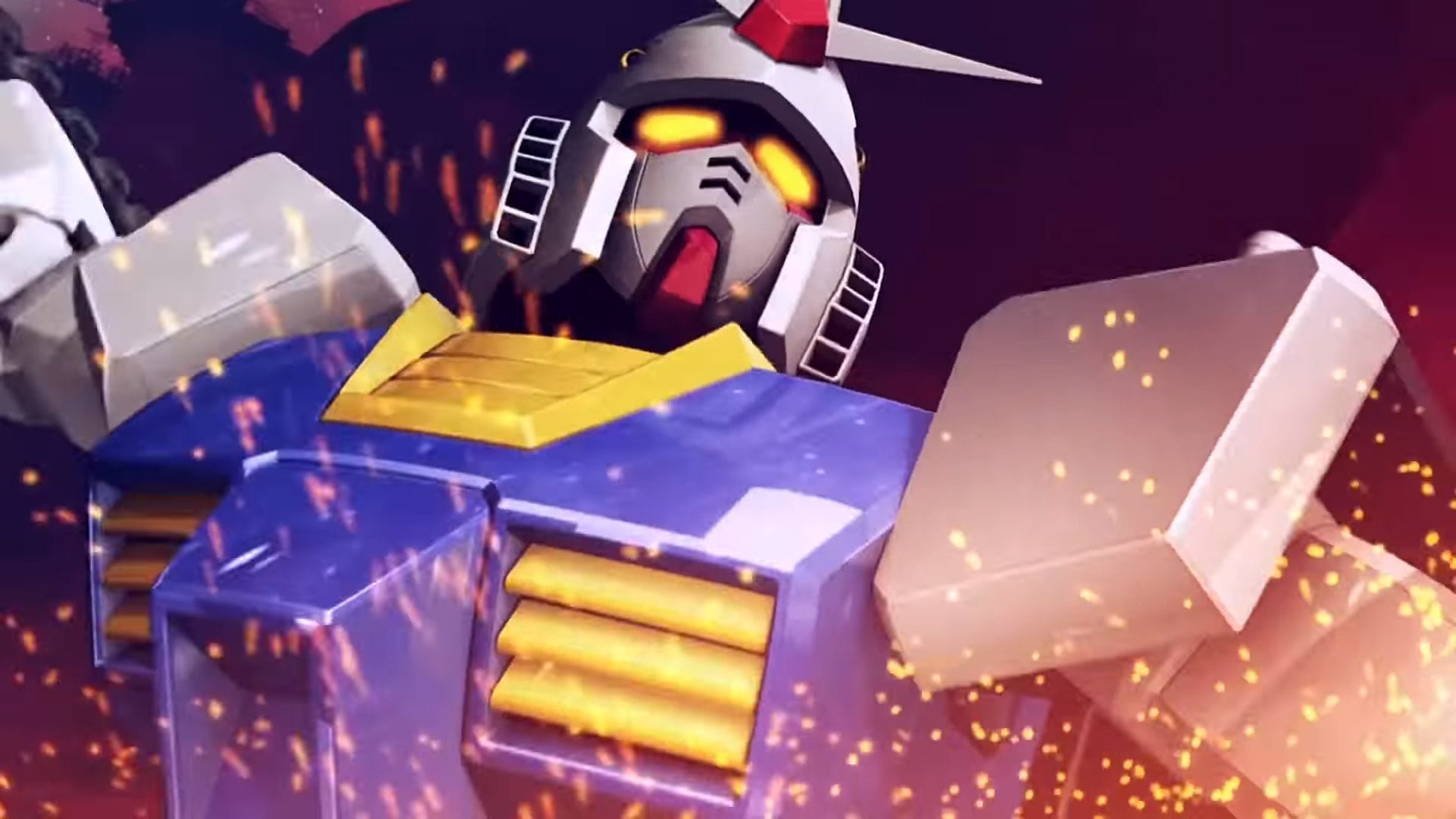 Today during a livestream dedicated to the Mobile Suit Gundam Extreme VS. series, Bandai Namco had an exciting announcement for Gundam fans.

The arcade game Mobile Suit Gundam: Extreme Vs. Maxi Boost ON originally released in 2016 is getting a PS4 port, which will be released ibn Japan in 2020.

At the moment the announcement has been made only for Japan, so we don’t know if the game is coming west. We’ll have to wait for more information from the North American and European arms of Bandai Namco.

If you’re unfamiliar with the series, it’s a franchise of 2 vs. 2 fighting action games that is extremely popular especially among game center enthusiasts in Japan.

Some of the games of the franchise have hit consoles, including the latest, Gundam Versus, but many consider Mobile Suit Gundam: Extreme Vs. Maxi Boost ON way better than its successor (it’s even debatable if they are actually part of the same series).

On top of that, the livestream also announced that a new game of the franchise for arcades is in development.

While no trailer has been officially released for now of the PS4 version at the moment of this writing, you can enjoy the opening cutscene of the arcade version below, courtesy of YouTube user Hyacon.