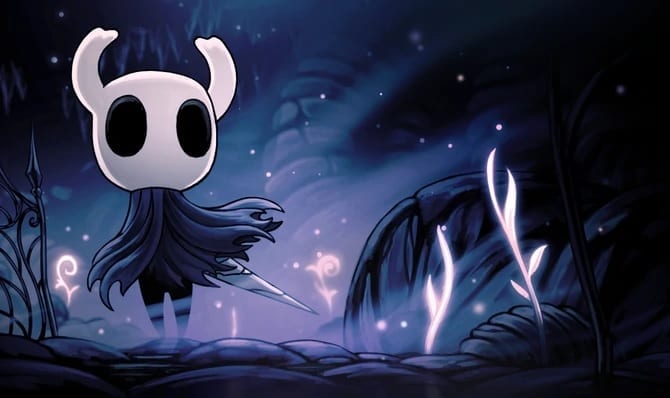 Earlier this year, most of Australia literally caught fire, killing billions of animals and leaving countless more homeless. Many organizations are providing some much-needed relief, and Humble Bundle is doing the same but with the added bonus of rewarding you for charitable behavior.

Humble Bundle’s latest offering, the Australia Fire Relief bundle, is a collection of 29 games. Unlike normal bundles that feature themes such as Lego and Jackbox Party, the Australia Fire Relief bundle only includes well-received, hand-picked crowd-pleasers. The new assortment is just a bundle for the sake of being a bundle —and convincing people to help support Australian wildlife recovery

In addition, the Australia Fire Relief bundle doesn’t let you pick and choose tiers or where the money goes. Instead, you can only buy the $25 pack of 29 games, and all proceeds go to a wildlife charity that will help displaced animals. These charities include the Royal Society for the Prevention of Cruelty to Animals (RSPCA) Australia, NSW Wildlife Information Rescue and Education Service (WIRES), and the World Wildlife Fund (WWF).

Humble Bundle has pulled out all the stops and created a stellar collection that has already sold well over eight thousand (that’s over $200,000 worth of charitable donations) bundles. These games include:

Similar to most Humble Bundles, the included games are redeemable on Steam. If you want to help Australia recover from this horrendous fire and receive some games while doing so, you only have a week to purchase the Australia Fire Relief bundle. But, even if you miss the bundle window, please donate to a charity that is helping the Australian animals.