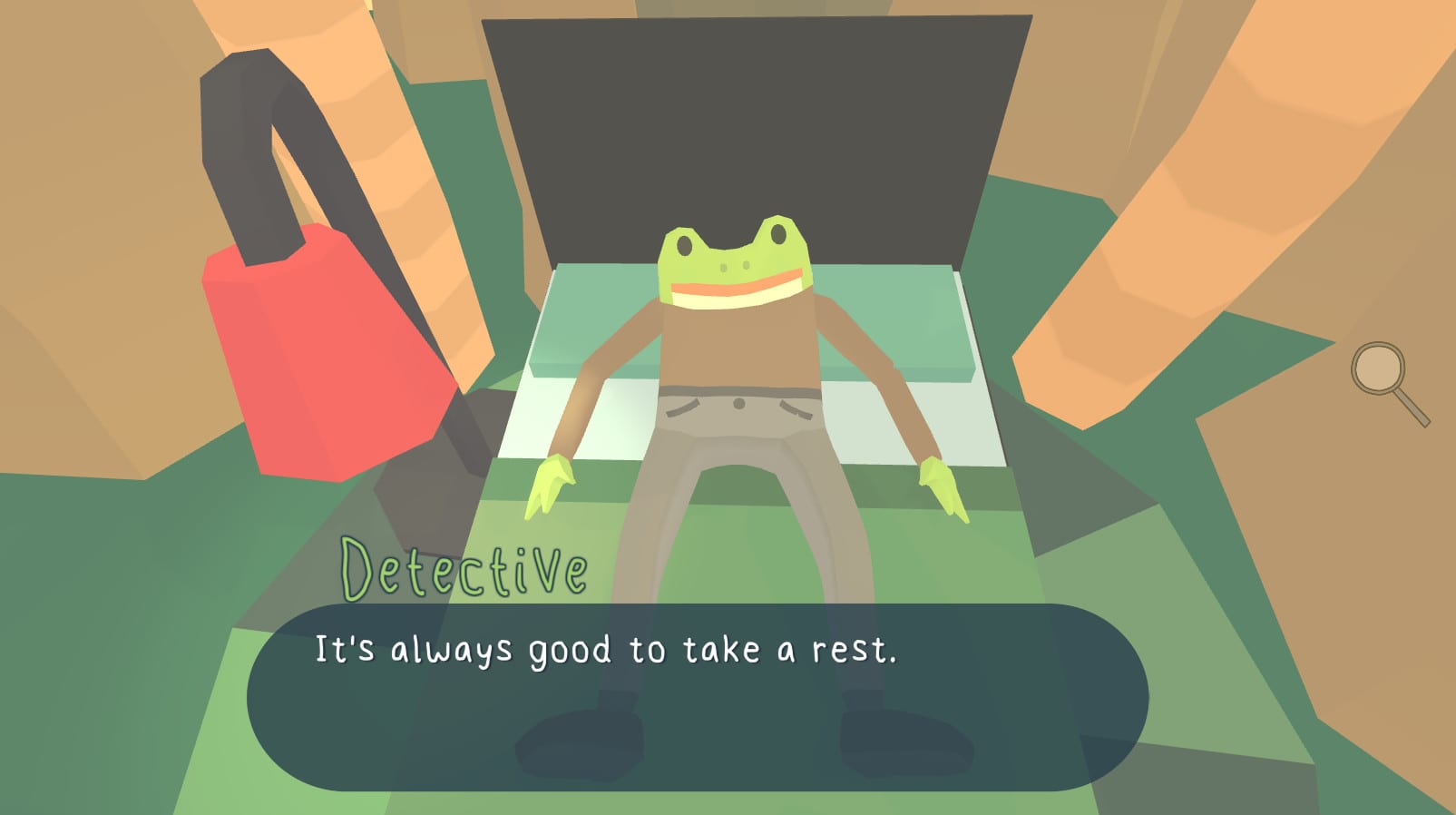 The first tier of the Day of the Devs bundle includes Steam keys for The Haunted Island, a Frog Detective Game, which is a game about a frog being a detective, and the trippy Art Sqool with its soundtrack for paying more than one dollar.

Paying more than the average, currently around $4 to $5, adds the adventure platformer Flipping Death and Battle Chef Brigade, a brawler published by Adult Swim.

The final Humble Bundle tier for paying nine dollars or more contains the repeating adventure game Minit, ToeJam & Earl: Back in the Groove, both game soundtracks, and a VIP ticket for Day of the Devs.

The Day of the Devs is an annual event held in San Francisco and hosted by Double Fine and production company iam8bit. The free event for the seventh year includes unreleased indie games, food, and live music.

While the event is free, the VIP ticket offers one hour early access to the event and a “fast pass” to skip to the head of any demo line. The ticket also includes a 20% off coupon to iam8bit’s pop-up shop or website.