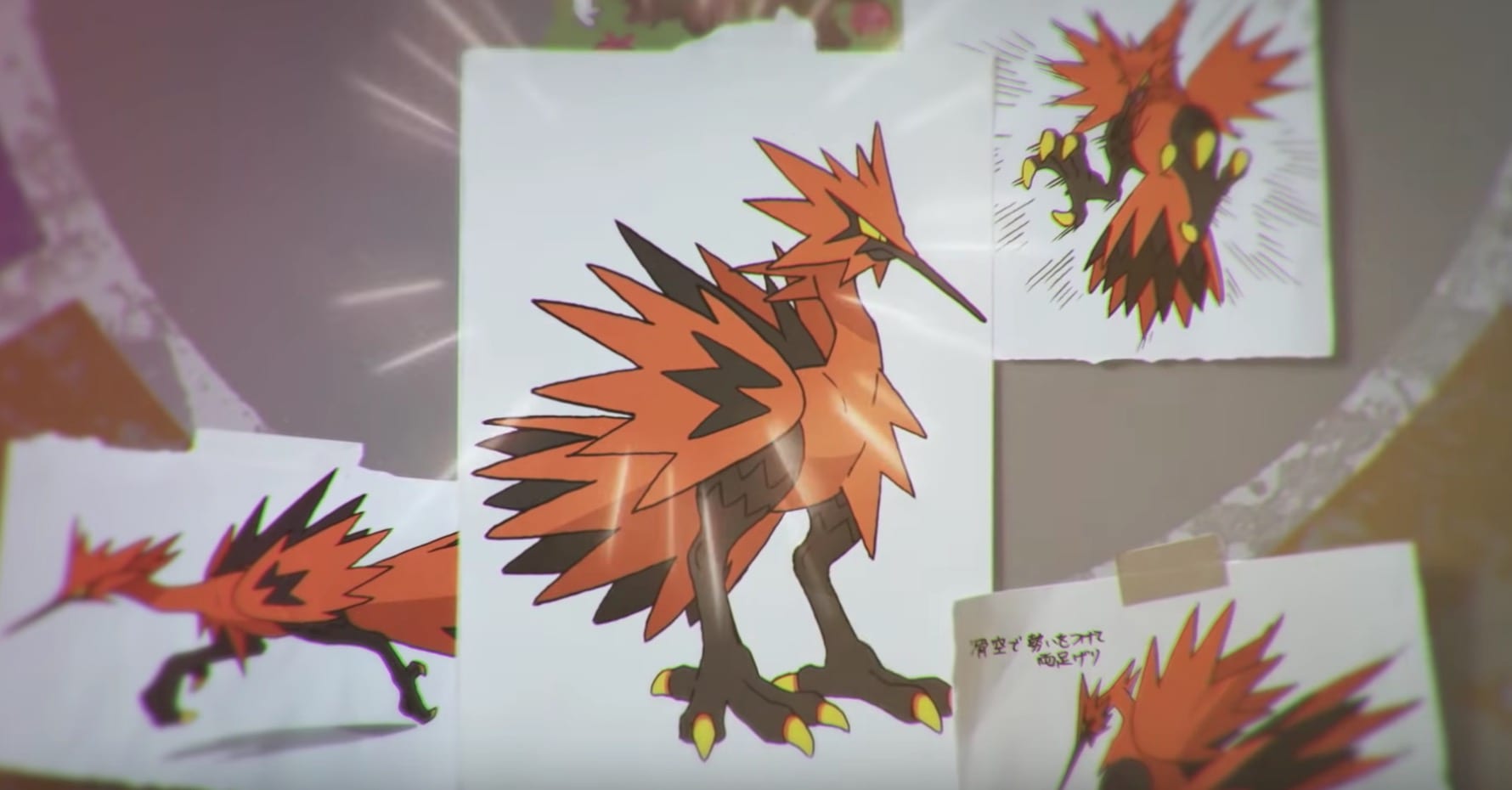 Just last week, The Pokemon Company and Game Freak announced a couple of different things during a 20-minute long Pokemon Direct. The big news to come out of it was the fact that Pokemon Sword and Shield will be getting a massive expansion pass that includes two new areas to explore, additional Pokemon that were originally cut from the Pokedex, and even new Galarian forms of existing Pokemon, such as the powerful and majestic trio of legendary birds from the Kanto region.

Not much information was revealed about these Galarian forms of Articuno Zapdos, and Moltres but they were shown for a few seconds during the video presentation and while we don’t know the typing, you cannot tell me that they don’t look cool as heck.

Articuno looks like it’ll be able to shoot icy lasers from its eyes, Zapdos is an adorable little roadrunner chicken and Moltres is brimming with chaotic purple energy.

A pixel artist on Twitter, @sindorman, is very into Pokemon and brought it upon himself to create pixelated sprites of the new Galar forms of the legendary bird trio and they look rad.

And if you missed out on the reveal trailer for the Pokemon Sword and Shield expansion pass, you can watch it right here to take a good look at the birds in action:

Pokemon Really Should Bring Back Hard Mode
By Ethan AndersonJanuary 16, 2020

Move Over Baby Yoda, Baby Jabba Is Here to Impress
By Greysun MoralesJanuary 20, 2020

Ring Fit Player Mods Ring-Con to Use With Zelda: Breath of the Wild
By Greysun MoralesJanuary 20, 2020