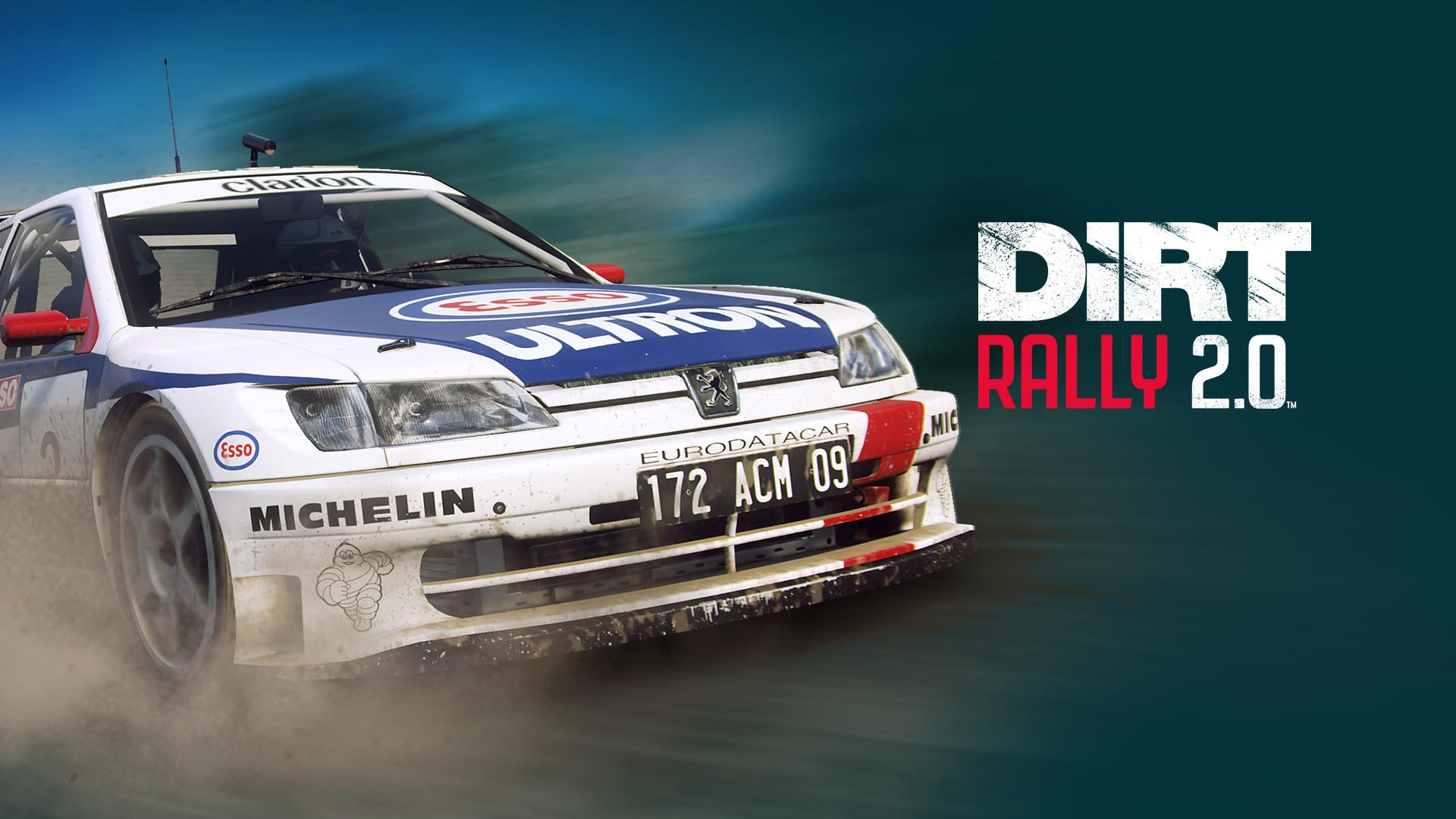 Coming to rally car simulation racer Dirt Rally 2.0 on March 24 is the Colin McRae Flat Out Pack. The DLC’s name, if you’re wondering, is inspired by a famous McRae quote, when he once said: “if in doubt, flat out.” The content is free for owners of the Super Deluxe edition or the Year 1 Pass. It is available as a separate purchase for those that did not, though no specific price has yet been confirmed.

Flat Out takes racers to both Scottish Highlands and the rugged terrain of New Zealand to experience the storied career of legendary driver Colin McRae for themselves across 40 challenging scenarios. Not that there’s much time to take in the view, though, as you’ll be zooming along at a breakneck pace in a number of cars McRae made famous, such as the MINI Cooper S, Peugeot 205 GTI and Ford Sierra Cosworth RS500, and of course, his iconic Subaru WTX STi.

In Twinfinite’s review, our own Tom Hopkins awarded Dirt Rally 2.0 a 4/5 and said of the game:

Dirt Rally 2.0 isn’t afraid to throw you in at the deep end with its sophisticated rally action, giving you a lot to think about and a steep learning curve to conquer. Hurtling along the beautiful rally stages or fighting your rivals in a Rally Cross final is exhilarating. Even with some poorly structured content, Dirt Rally 2.0 is still the best simulation of the sport you’ll find.

But don’t just take our word for how pretty the game is; feast your eyes on the accompanying trailer below to check out a glimpse of the action.