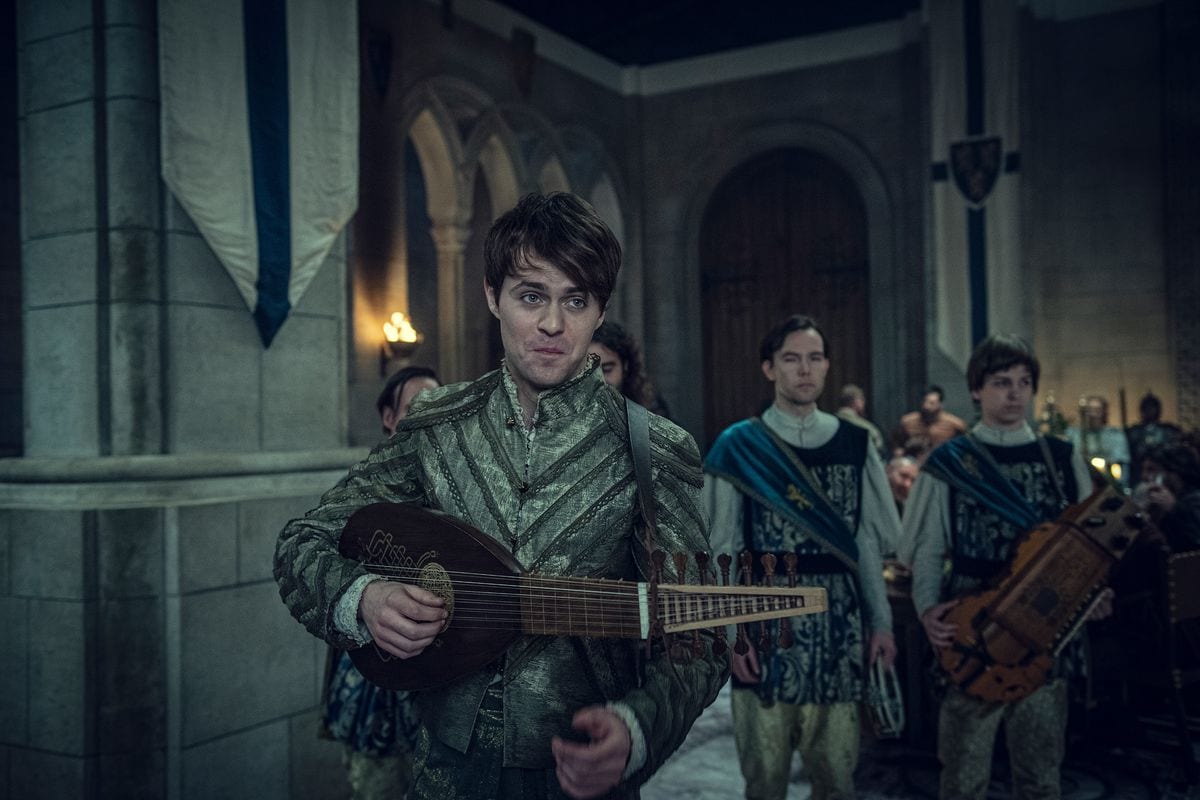 I’ve banned myself from listening to Toss a Coin, the annoyingly catchy tune that featured in Netflix’s recent adaptation performed by Joey Batey’s Jaskier. It’s just too addictive, and I’m driving my partner up the wall insistently singing, humming, and tapping it at every quiet moment. For those who can resist the urge, though, here’s a treat: Netflix is releasing the song to Spotify today, with the full The Witcher OST releasing later this week.

The news comes by way of a Tweet from Netflix:

When a humble bard
Wrote a catchy song
You tweeted and asked us
What’s taking so long?

Toss a Coin’ will is available on the service from today, Jan. 22, while the album launches on the 24th. I won’t be downloading it myself for want of my sanity, but I’ll certainly be interested to see how many downloads it wracks up over the coming weeks.

The song has been so popular that it’s seen modders of both The Witcher and The Witcher 3: Wild Hunt add it to the games, along with a bunch of other cool mods that change the game’s aesthetic to match Netflix’s show. You can check out our full list of those mods here.