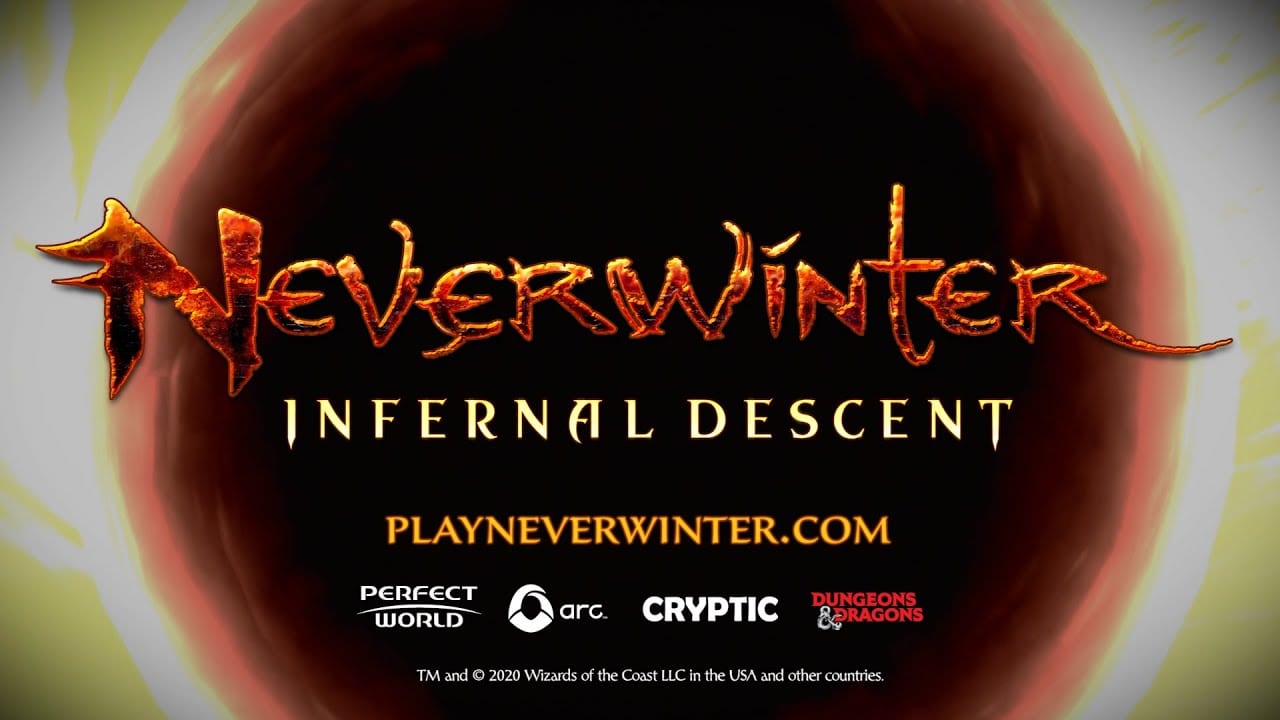 The ever-popular MMORPG Neverwinter has a new expansion launching today. Called Infernal Descent, it sees player descend into the depths of hell to conquer an adventure based on Wizards of the Coast’s Dungeons & Dragons tabletop adventure, Baldur’s Gate: Descent Into Avernus. To celebrate the content’s arrival on PC today, a launch trailer provides players with a teaser of the fiendish journey ahead.

Infernal Descent’s endgame campaign is specifically crafted for level 80 characters. It tells the story of Vallenhas Manor being ripped from Faerûn and pulled into Avernus, the first layer of the Nine Hells.

The expansion takes place amid a vast adventure zone with heroic encounters and a new challenging endgame dungeon set in a devil’s citadel right above Avernus.

Other notable Descent Into Avernus-themed additions include unique story instances, one of which tells the story of the Vallenhas family and introduces Alric and Etrien.

Elsewhere, players can look forward to encountering new enemies, and, of course, looting them for all-new equipment to progress their characters.

Take your first look at the expansion in the below launch trailer.

Neverwinter: Infernal Descent is also coming to consoles, but not until next month. PS4 and Xbox One players will have to wait until Feb. 25 to jump in.