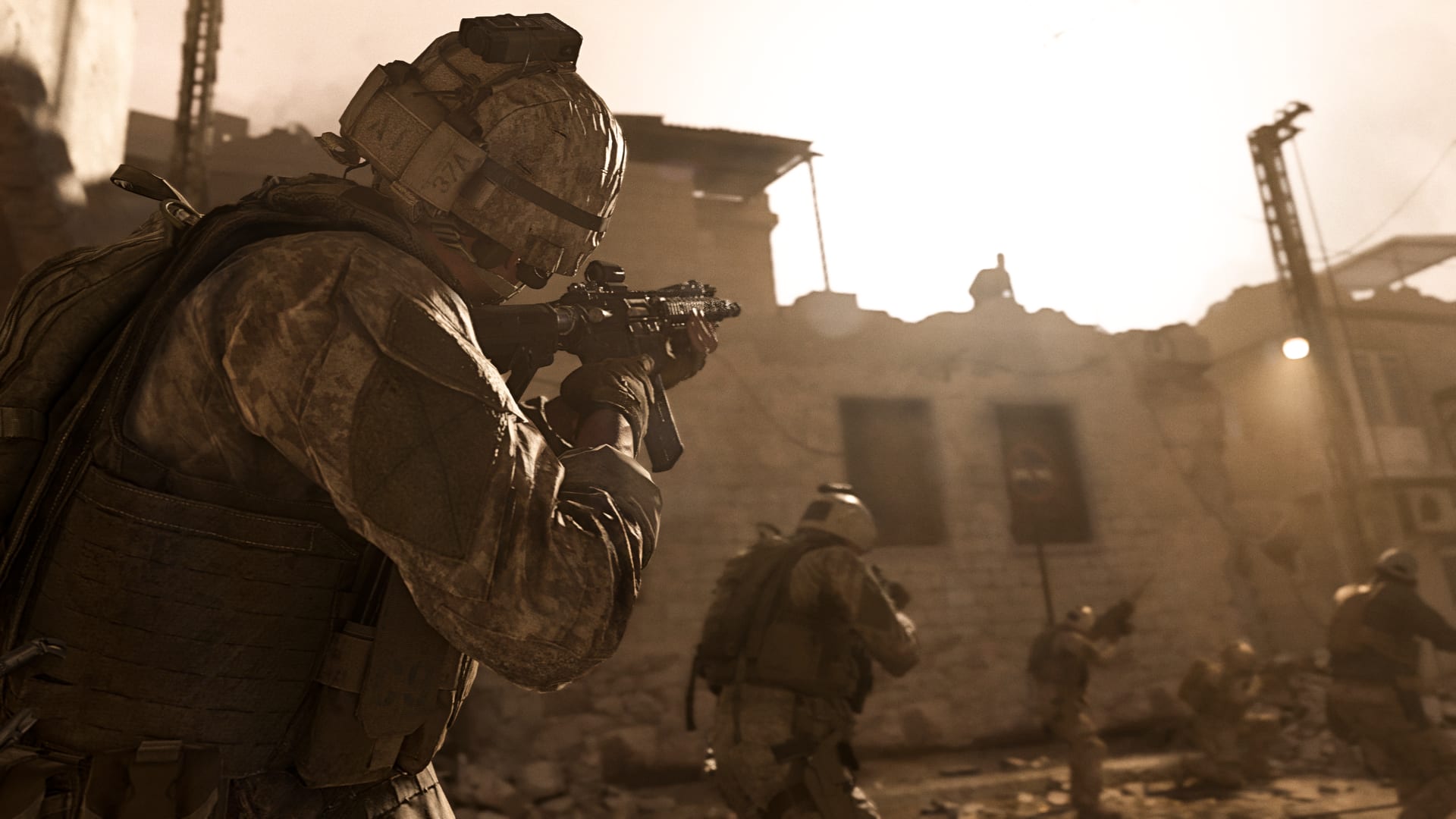 Call of Duty: Modern Warfare received an update today for PC, PlayStation 4, and Xbox One that adds a new weapon alongside some other changes.

The new weapon is a crossbow and can be unlocked by using a marksman rifle equipped with a reflex optic to get five kills in 25 different matches. There is no information about the crossbow itself in the patch notes, but the weapon has appeared in previous Call of Duty titles.

The other big change is the addition of five more loadout slots, so players can now create up to 10 unique loadouts of weapons and perks. Infinity Ward announced the addition would be coming earlier this month, and still plans to implement Gunfight tournaments in the future.

The update reintroduced Aniyah Palace back into the map rotation, but the developer has removed Krovnik Farmland to fix a few bugs. Shipment also received bug fixes such as out of bounds kills and setting Care Packages on spawn points, causing players to die instantly.

Check out the full patch notes for PC-exclusive fixes, Domination changes, and other bug fixes.