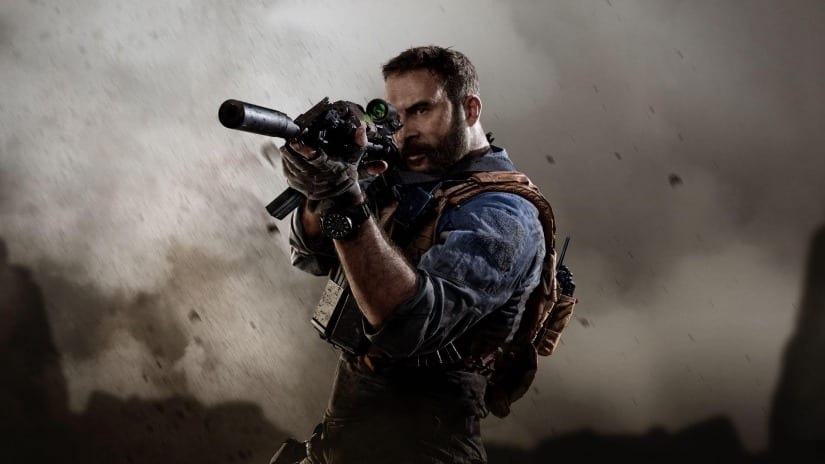 Call of Duty: Modern Warfare developer Infinity Ward announced new modes, other features, and bug fixes coming to the game. In a community update post, the studio laid out what it is currently working on with new additions to the game and known issues.

The new additions include more loadouts “over the coming weeks,” a 3v3 Gunfight mode, and Gunfight tournaments. The game launched with the original Gunfight mode with two teams of two, and recently introduced a 1v1 playlist.

Meanwhile, Infinity Ward held a Gunfight tournament beta last November and will introduce it into the game when the studio has “squashed a few bugs and added in new rewards.”

Events that offer twice the XP, weapon XP, and 2x tiers will be more plentiful, and the game is in the middle of a 2x XP weekend.

The Call of Duty developer also acknowledged issues with the game, including Ground War exploits, map-specific issues, and allowing auto-aim for the PC version.

Infinity Ward has published a Trello board that highlights known issues and whether it has been fixed in a future update, is currently being worked on, or has just been found.

Infinity Ward also plans to update the community more with a schedule of updates over the next week with a playlist update on Tuesday, “developer diary and/or behind the scenes blog” on Thursday, and a community update blog on Friday.