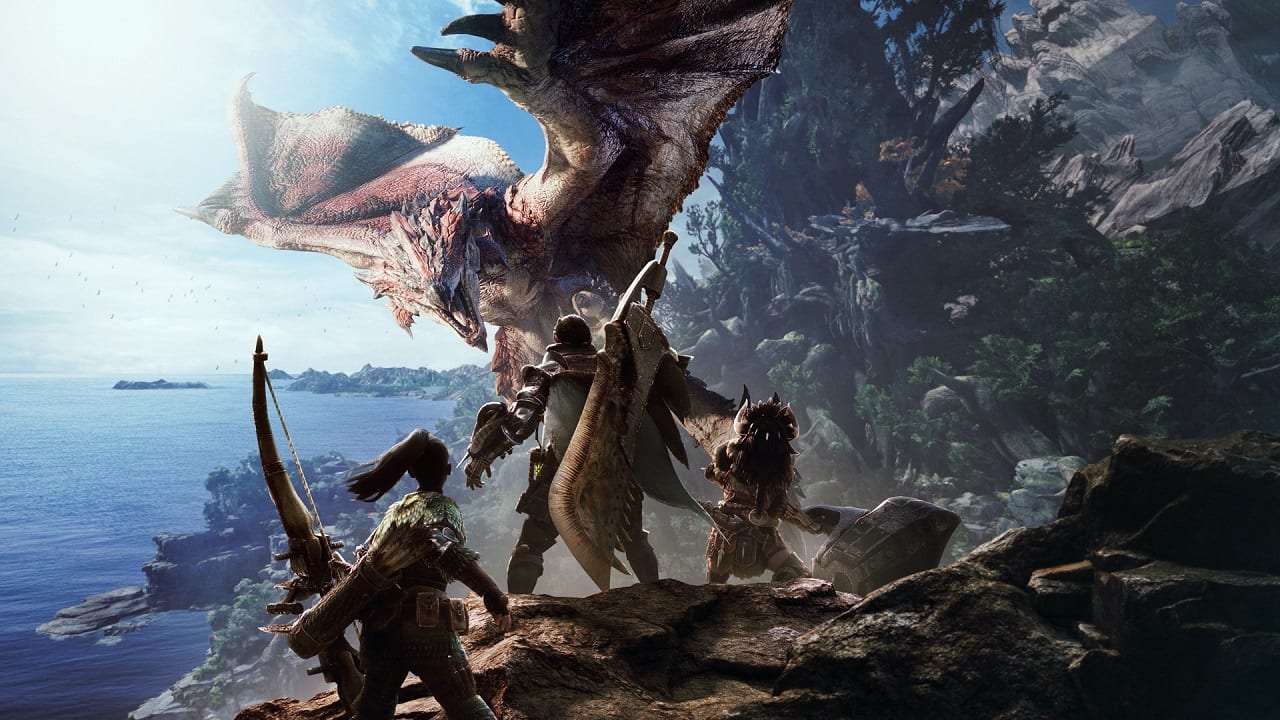 Video game adaptations are always a bit tricky to nail down, as a large part of many title’s appeal is being able to play and control the characters and the stories that are unfolding. That doesn’t stop Hollywood from trying to cash in on them though, as we’ve got a handful of video game movies coming out here in 2020.

Below, we’ve compiled the three video game movies coming out in 2020 that are hopefully – at the very least – decent.

Will they break the curse that usually befalls franchises attempting to make the leap to the big screen? Or will they crash and burn as badly as many of the ones that came before them?

Netflix has snagged the rights to yet another beloved franchise, as it recently announced that a western release of Ni No Kuni would be headed to its platform.

Coming in January, Ni No Kuni tells the story of two teenagers that get sucked into a magical world, filled with plenty of interesting creatures and landscapes that differ drastically from their own.

Amidst their quest to save their friend, complications arise that could place them on opposite sides.

While there are certainly some similarities, this plot seems to be a bit different from the original Ni No Kuni game. That game tells the story of a young boy attempting to save his mother and stop the incoming evil.

While the jury is still out on the English version of the movie, it should be noted that many in Japan didn’t care too much for the adaptation, with many citing that the visuals don’t match up to that of the games.

If there is one thing you can bank on Hollywood loving when it comes to movie premises, it’s spectacle on a large scale. For video games, it doesn’t get much larger than the Monster Hunter franchise.

A series about tracking, hunting, and defeating a variety of large, dinosaur-like enemies, Monster Hunter has been a fan favorite ever since it released back in 2004.

It wasn’t long before the game’s acclaim caught the eye of Paul W. S. Anderson (Resident Evil, Mortal Kombat), a director notorious for his work on adapting video games to movies.

Ever since 2012, a concept of the adaptation has been floating around, with Anderson bringing on someone he is quite familiar with to play the starring role: Milla Jovovich.

The Resident Evil franchise star actress is set to play the leading role, playing Captain Natalie Artemis. Her character is a member of a United Nations military team that gets transported to another dimension where strange beasts roam the land.

While the concept sounds pretty straightforward, only time will tell as to how faithful of an adaptation this movie will be.

When the first trailer for Sonic the Hedgehog released, just about everyone was confused and concerned. Not only did the overall feel of the trailer – from the music to the editing – not work, Sonic’s design itself was…just wrong on so many levels.

Human teeth, eyes spread out too far, and so much more brought about a lot of hate from just about everyone on the internet.

Interestingly enough, the outcry from fans and critics got the attention of Sega and the film’s maker, Paramount. The movie was delayed and Sonic’s entire design got a considerable facelift.

The plot seems to have stayed the same, focusing on what would happen if everyone’s favorite blue speedster was transported to our world. Hijinks, chaos, and characters known to the Sonic universe are sure to also be a focal point, as we’ve already seen Dr. Robtnic himself, played by Jim Carrey.

We can only hope that the plot will be as carefree and fun as possible, instead of focusing on being too modern or cool.