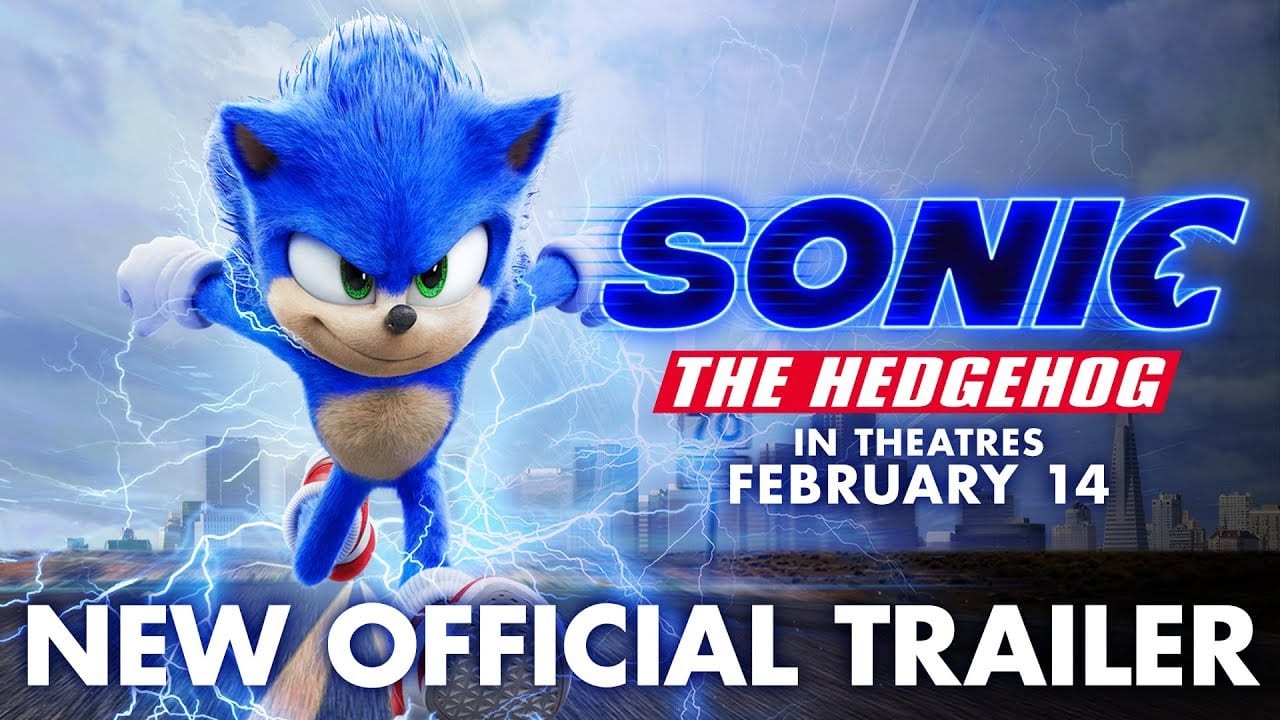 Sonic fans can breathe easy; The Sonic The Hedgehog movie looks much better in a new trailer released today by Paramount Pictures. The two-minute clips showcases a redesigned version of the blue speedster that is much more faithful to the video game version.

What’s more, the various sequences we see of the movie itself actually don’t look too bad either. Sonic is shown blitzing around his homeworld, which looks like something straight out of the original Genesis games, before coming over to Earth and causing all kinds of havoc.

Jim Carey plays Dr. Robotnik and looks as though he’s going to do a fine job supplying comedic relief. But he’s not the only one making funnies throughout. Plenty of the scenes featuring Sonic had me genuinely chuckling rather than facepalming, so that’s a good start.

Sonic’s design in the movie was changed after a backlash from fans who were disgruntled over his appearance looking too humanoid.

Overall, I think fans will be pleased with what they see here. You can make your own mind up about the new trailer below. Also, we have a bonus Japanese version underneath that shows some scenes not in the English version.

Sonic The Hedgehog premiers in theatres next year, Feb. 14.