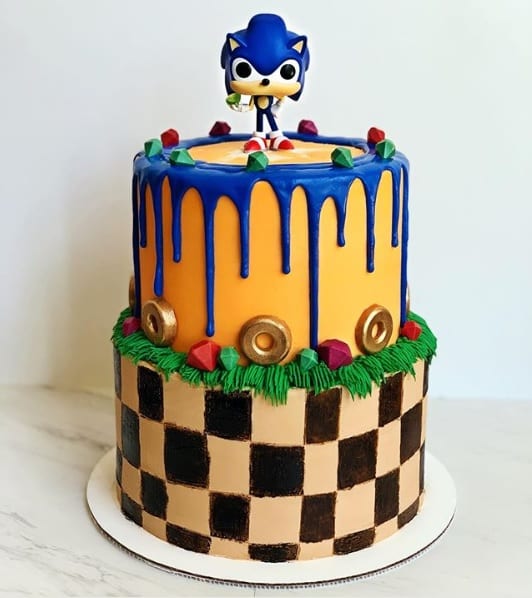 The Sonic the Hedgehog movie‘s producer, Tim Miller, has spoken out about his experience with the backlash Paramount received regarding Sonic’s initial film design and clued us in on the progress of the Blue Blur’s makeover.

Towards the end of his interview with Variety for Terminator: Dark Fate, which received its fair share of complaints and vitriol, Miller was asked about how he dealt with fans’ anger towards Sonic’s monstrous design, their pleas to redesign him, and pushing the movie’s release date back in order to redesign Sonic in a manner that reflects how he appears in the games.

He said that he agreed with Jeff Fowler, the director for the Sonic movie, that addressing the issue about Sonic’s design on Twitter was the best way to handle the outrage.

“When ‘Sonic’ arrived, the director, Jeff Fowler, was the best guy to do it. The redesign? Look, I was with fans, and so was Jeff,” Miller said. “This is a franchise, and it has to be great. When the sh—t hit the fan, I went over there and said, ‘The most important thing to do, man, is say, ‘I f—ked up.’ He’d already sent a tweet out before I got there. He’s a good man. It was exactly the right way to handle that. The fans have a voice in this too. There’s a right way to listen.”

When asked if he saw Sonic’s redesign at all, Miller said, “In fact I have. And I think the fans will be pleased.”

I will be most pleased when they drop the new movie trailer with Sonic looking as cute and sexy like Justin Timberlake as he always does in the games. It’ll be unfair to Detective Pikachu if he doesn’t.