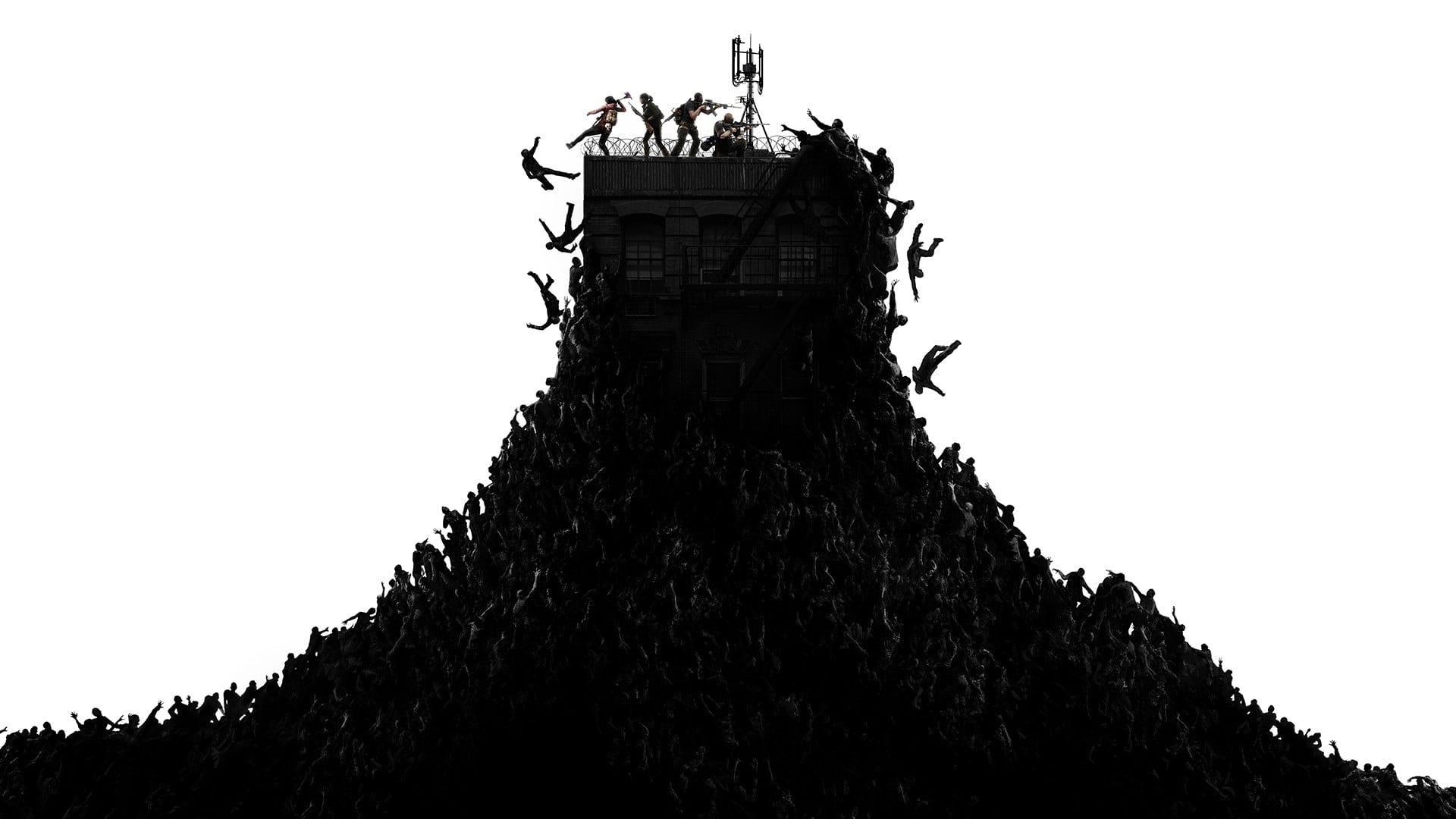 World War Z is receiving a new new horde mode that will be arriving tomorrow, Dec. 16.

For those who haven’t experienced the zombie shooter, World War Z is based on the movie and book of the same name. The game itself plays like a third-person Left 4 Dead with massive zombie swarms that put anything you ever had to fight in Valve’s series to shame.

As the game can feature up to 500 zombies on the screen at one time, this horde mode promises some tough surviving on the horizon.

We can get some ideas when it comes to defensive options, as several points in the campaign require a bit of hunkering down so some are already known, but further clarification from the PlayStation blog tells us:

Many of these defenses will be accentuated in the upcoming Horde Mode, since there is a more distinct preparation phase in between each increasingly more difficult wave. Players will make use of mortars, electrified fences, barbed wire, claymores, and more.

While not much concrete information is given, it is suggested by the inclusion of electric fences and barbed wire that it will be a more static horde mode than something like Gears of War’s equivalent, which has maps for players to spread out on.

With the release right around the corner, players won’t have long before being able to see for themselves, so the lack of any tangible information isn’t that big of a deal.

Those who have already played World War Z should have a grasp of just what kind of hell this horde mode will turn into as the difficulty is cranked up wave after wave.

This mode could provide a better way to level up your classes/weapons than just hitting the same campaign levels over and over again, so that is a huge bonus.

Do you like the idea of World War Z getting a horde mode? Let us know in the comments below.

If you’re already corpse deep in World War Z and would like a few pointers, we have a guide for weapon upgrades and their function that can be found here.